Dr Keith Arundale is a Senior Visiting Fellow at the ICMA Centre and specialises in private equity and venture capital. He lectures on the MSc degrees in Corporate Finance and Entrepreneurship and Financing with responsibility for the module on Venture Capital. Keith is also responsible for and lectures on the BSc module on Private Equity & Venture Capital. Keith was with PwC for many years where latterly he was in charge of the venture capital programme and marketing & business development for PwC’s Global Technology Industry Group in Europe. Since leaving PwC Keith has been pursuing a portfolio career of teaching, training and consulting in private equity and venture capital together with non-executive roles.

Keith holds a BSc, ARCS degree in Physics and an MSc, DIC degree in Applied Optics from Imperial College London. He also has a Postgraduate Certificate (PgCert) in Research Methodology in Business and Management from the University of Strathclyde, Glasgow. His PhD in Venture Capital is from the Adam Smith Business School, University of Glasgow

The objective of the Private Equity and Venture Capital module is to develop students’ appreciation of the practical aspects of investing by private equity and venture capital firms, understanding the...

The objective of the module is to develop students’ appreciation of the practical aspects of raising venture capital finance for a private company, working with the venture capital investor in... 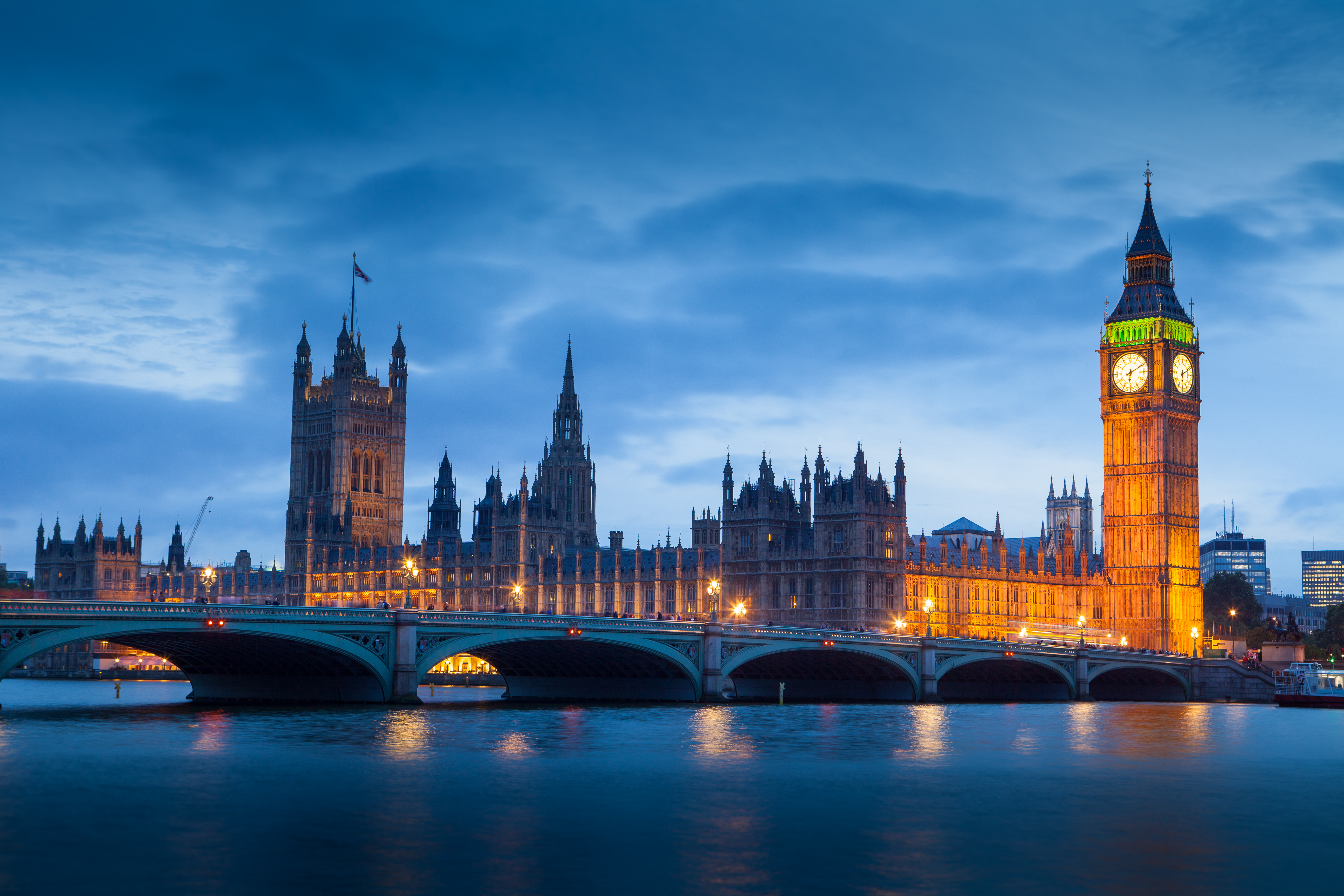 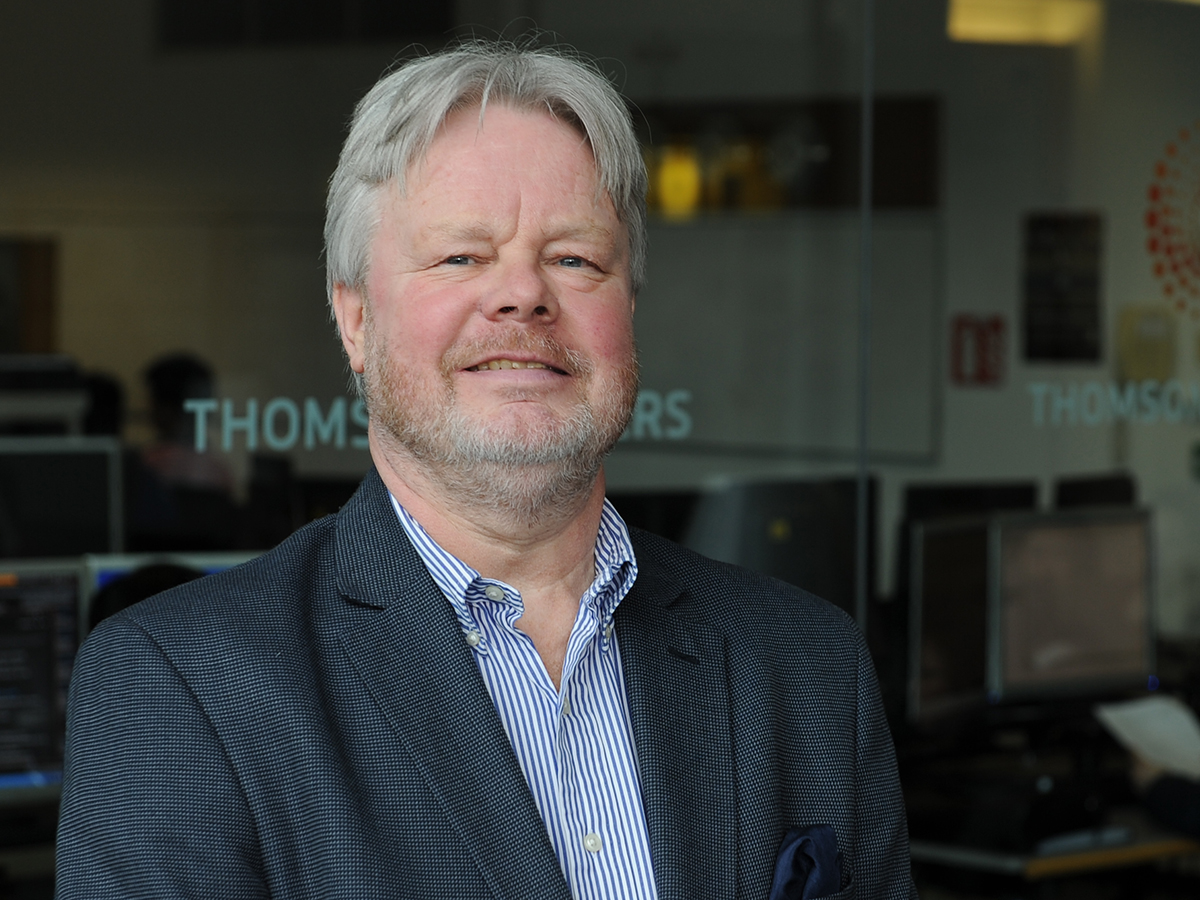 Learning from the Competition

Nothing Ventured, Nothing Gained

What Private Equity Investments are being made in Europe, Who is Investing and How are they Doing?, Journal of Asset Management Vol.13 No.1 (July 2002), pp17-28

Keith is currently carrying out doctoral research at the Adam Smith Business School, University of Glasgow into the performance of venture capital funds in Europe and the United States, specifically investigating the investment practices of venture capital firms.

“Differences in Investment Practices between European and US Venture Capital Funds: a frequency analysis” – ISBE Conference, 2015

“What Private Equity Investments are being made in Europe, Who is Investing and How are they Doing?”, Journal of Asset Management Vol.13 No.1 (July 2002), pp17-28

“An investigation into the variation of human contrast sensitivity with age and ocular pathology” - British Journal of Ophthalmology (April 1978), Vol 62. No