In our latest Leading Insights, Dr Keith Arundale looks at the takeover of Morrisons and the rise in private equity deals with UK companies. 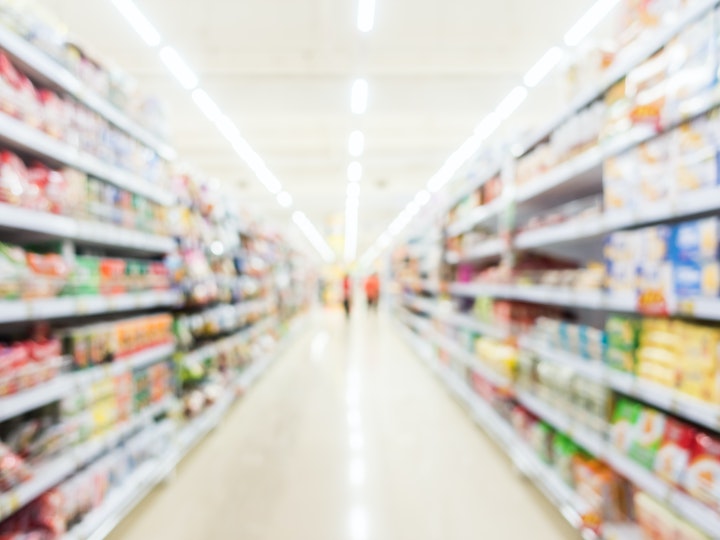 Private equity has now snapped up another of the UK’s leading supermarket chains. Over the weekend it was announced that the US private equity firm, Clayton, Dubilier & Rice had been successful in its £10 billion bid to purchase the 120-year-old Wm Morrison, the fourth largest supermarket chain in the UK, taking this FTSE 100 listed company private. This follows Asda, another Big Four supermarket, falling into private equity hands in October 2020 when it was sold by Walmart to TDR Capital and the Issa brothers for almost £7 billion. How long will it be before Tesco and Sainsbury’s succumb to private equity (PE)? One can imagine PE firms circling around these two industry stalwarts.

The last 18 months of the pandemic have seen more private equity deals with UK companies than any other period since the global financial crisis. Partly this is due to companies being relatively undervalued. PE firms can buy them cheap and aim to sell them on at a profit in a few years’ time. As CD&R had to raise its bid for Morrisons over the past weeks, due to competition from Fortress, another US PE firm, it is arguable as to whether it has bought the supermarket chain on the cheap, though shares in Morrisons were latterly trading at higher than CD&R’s bid. Private equity only works if the PE fund manager can grow the acquired business and exit at a gain, mainly by making operational improvements and through financial engineering of debt leverage, debt usually being the major component of the financing for the deal. Simply by paying off the debt, value is created for the equity shareholders. Operational improvements can be achieved through ramping up sales or by cutting costs or both.

CD&R has stated that Morrisons will continue to be headquartered in Bradford, UK and will pay taxes as a UK company even though it will now be US-owned. Morrisons owns the vast bulk of its near 500 stores so there could be opportunities for sales and leasebacks of stores, or indeed of its distribution centres and petrol stations, to thereby pay down some of the debt in the deal. The supermarket chain is generally regarded as well managed and has survived well through the pandemic, so there may not be many opportunities for significant cost savings by reviewing product mix or the supply chain for instance. Hopefully employee head count will be maintained or even grown, perhaps as convenience stores are expanded into petrol station forecourts. Studies show that PE can actually increase employment in the long term. Nevertheless, CD&R will need to grow profits by some means if they are to show a return to their own investors when they eventually sell Morrisons on via a trade sale or secondary sale to another private equity firm or even by taking the company public again. Such is the on-going, relentless cycle of private equity. 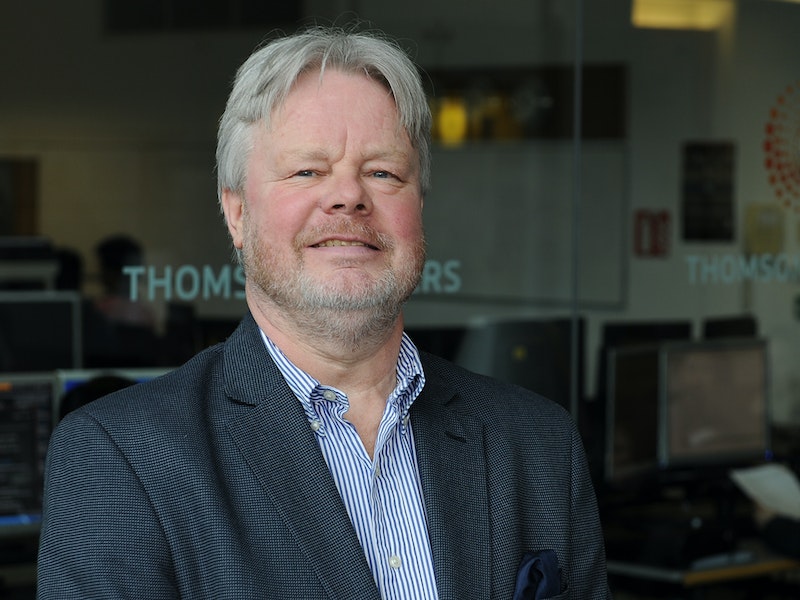 Dr Nikolaos Antypas summarises the key financial announcements made by the UK Chancellor during his Spring Budget 2021 speech.

Following the Chancellor's announcement, Dr Keith Arundale discusses the need for more financial support for start-up businesses as part of the pandemic recovery.