So far, 2021 has not been vastly different or better than 2020 for most of us - but what impact will the continuing pandemic measures have on the economy? 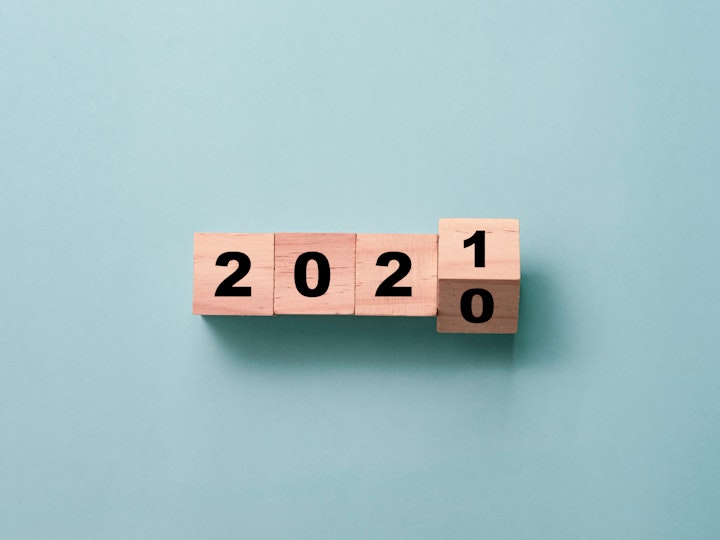 An eventful year has run its course and another, similarly eventful has taken its place. Anyone who secretly hoped 2021 would spell the end of the 2020 extraordinariness may have to wait until later in the year. Every piece of positive news comes with a long footnote denoting a series of caveats.

The pandemic has been raging across the world, bearing record rates of cases and hospitalisations, especially across the West. The problems lie in both more virulent COVID strains, which are reportedly more transmissible and, potentially, deadlier, and the inability of governments to force compliance across a lockdown-fatigued public. The silver lining in the grim present is drawn by advancements in vaccination approvals and accelerating inoculation programmes. Success in both fronts will help alleviate the burden in the healthcare sector. Israel has been leading the inoculation efforts, having delivered at least one vaccine dose to more than 26% of its population, which has contributed to decreased hospitalisations in the recent weeks. In comparison, the UK has vaccinated about 7.5% of its population and gradually accelerates its efforts, aiming to have completed the vaccination of vulnerable groups by summer. Occasional delays in vaccine deliveries and bottlenecks along the way are inevitable, but the overall progress is promising.

The economic malaise accompanying the pandemic might be less tractable. Most of the UK has been in lockdown practically since December, and current expectations see the measures last until after February, contrary to what was announced by the government in January. The prolonged suspension of economic activity causes asymmetric financial concerns across the population, benefiting remote workers and online-enabled businesses, while leaving physical, non-essential shops and its employees at the mercy of state support. Chancellor Rishi Sunak has extended the furlough scheme until April 2021, while another extension through summer is expected during the March 3 Budget announcement. While the state support schemes allow the UK to minimise economic existential threats for millions of families, we should be well aware and reminded of the long-term impact these measures will have: the government has hinted at its plans to decrease its deficit and COVID-related debt by raising taxes and slashing benefits in the mid-run. The coinciding and cloudy Brexit transition may hinder the recovery of economic activity, which may risk even more aggravating fiscal measures.

In the meantime, we may be overusing our solutions of economic stimulation. Central banks have reiterated their intention to maintain low interest rates and high money supply, which could lead to sudden surges in inflation. This will not only add increments of uncertainty for the average consumer and investor, but it can also force central banks to increase interest rates and retract the capital liquidity they have painstakingly tried to induce in the markets. Official UK figures still show inflation of 0.8% for December 2020, grossly undershooting the long-term inflation target of 2%. The contrarians’ fear is that unreported inflation and exponential increases can catch bankers unprepared for action and short of other tools against economic stagnation.

So far, 2021 has not been vastly different or better than 2020 for most of us. However, our societies have shown great promise in tackling crises when governments, companies, and individuals act with aligned interests. We may be a long way until we get out of the woods, but the path is getting clearer by the day.

16 December 2020
As 2020 nears its end, Dr Nikolaos Antypas writes about the state of capital markets and what investors should be aware of.
Leading insights

30 July 2020
Insights into the impact of COVID-19 on different areas of business and finance have been shared by academics from the ICMA Centre and Henley Business School in a new book published online today. A New World Post-COVID-19: Lessons for Business, the Finance Industry and Policy Makers explores the effect of the pandemic through a range of topics, including financial markets, travel and tourism, AI and big data, pensions, and entrepreneurship.
Business News Press releases