As 2020 nears its end, Dr Nikolaos Antypas writes about the state of capital markets and what investors should be aware of. 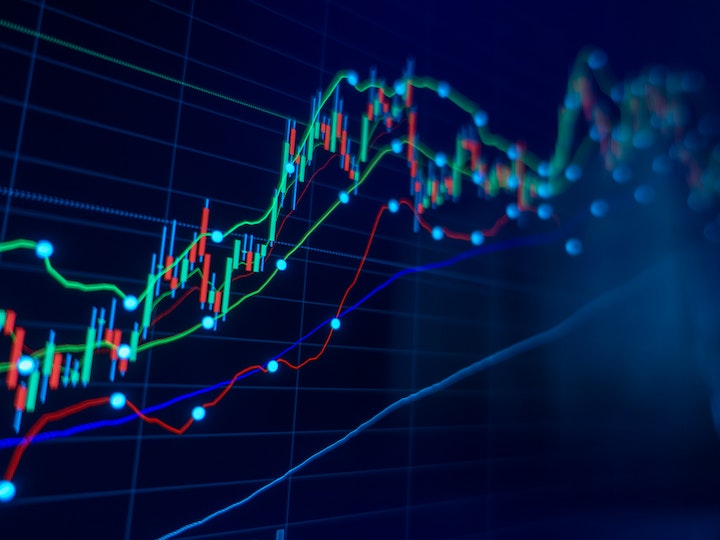 The capital markets in 2020 are not what the average sophisticated investor could have expected near the onset of the pandemic. A sudden and short-lived spell of pessimism has been replaced with a reluctant, buoyant sentiment, sending equity markets across the world to levels higher than the economic mayhem could have ever suggested.

The US stock market saw historical highs in September, the Chinese equity market is valued near historical highs of $10 trillion, the fintech company Ant aims for the largest equity offering in history amidst global dive in GDP, and the Indian equity sales have hit record values, despite the decrease in initial public offerings (IPOs). The bond market is doing equally well, if not better. The US corporate bond issuance has hit a new full-year record of $1.9 trillion in September. The record will be higher by the end of the calendar year, only to load companies with necessary liquidity for the tough times ahead.

Upon initial overview, the capital markets seem optimistic, however upon closer inspection they appear unhealthy. Debt and equity offering, cheap as they may be, need servicing one way or another. If economic output does not follow what is implied by the bubbly security valuations, investors may lose dreadfully on their bets. However, their bets are placed during well-known times of uncertainty; the VIX index has not dropped below the value of 22 since the onset of the pandemic crisis in the West, indicating that market participants have been trading in a highly volatile environment for a while now.

This current climate has meant that investors have been forcefully asked to put their valuations models on the side and ride a volatile cheap debt, hunt for yield, and fear-of-missing-out driven market. Some companies have taken advantage of this and strengthened their cash position by issuing securities, which is a great strategy given the expectation for the market to eventually deflate and meet the economic reality of GDP shrinking by about 5%-10% across the world. Also, functioning capital markets have enabled companies to raise funds in the open market, instead of facing the conundrum of state support or risking insolvency.

The vivid, buoyant capital markets are not without downside. IPOs have been revised in terms of timelines and pricing since highly volatile markets and the constant threat of a meltdown have affected the appetite for smaller, obscure newcomers. Larger companies with more self-evident growth and profitability prospects have resumed their plans of going public, effectively gobbling up funds that are more desperately needed by smaller and younger firms.

Furthermore, the willingness of central banks and governments across the globe to support the economy at unprecedented levels means that the economic recovery will be decelerated by towering debt, needs for fiscal austerity, and the expensive upkeep of zombie firms / industries.

It has long been predicted that financial markets in the West will eventually suffer from lukewarm growth, as it has been suggested by persistently low long-term bond rates. Europe has indeed seen smaller aggregate value movements in the capital markets, while access to the markets has become easier. The number of IPOs in the West has been stabilised over the last two decades at levels lower than the pre-dot-com crisis. This trend of high accessibility and low aggregate returns may continue as the world economy shifts its focus towards developing and frontier markets, where the opportunities for capital allocation grow by the day. The West will increasingly attempt to inject its capital towards the growing parts of the globe, reinforcing its upper hand in the global capital markets. However, challenge may come from powerful developing competitors such as China and India, who will eventually seek to establish themselves as driving forces in the global capital markets in a dual role as security and fund providers. Western investors will have to compete with Eastern investors for good quality assets, thereby further raising valuations to new records and risking a rational, but unsustainable asset-price inflation across all asset classes.

We have also seen a slow but increasing acceptance of cryptocurrencies, tokenisation of assets, and, as a result, further digitisation of the capital markets. The shift towards digitisation has not been as fast as the visionaries had dreamed, but it persists and will eventually grow out of the incumbents' control. Governments and commercial banks should be ready to either host or, at least, accommodate, the transition to the new amalgamated form of capital markets so that price volatility and uncertainty will not disrupt progress towards more efficient storage and use of capital. Well-prepared institutions will have multiple first-mover advantages when the future arrives. Namely, technological literacy and capacity, trusting customer base, and cultivated regulatory tailwinds can transform a currently promising project into a windfall of the ages.

Going forward, investors should develop the mentality of the long-term participant, who focuses on demographic and macro changes in order to make educated and infrequent decisions in capital allocation. The short-term exuberance in the capital markets can easily obscure the economic reality. Eventually, and unavoidably, asset prices will have to become consistent with accounting performance metrics. I would also suggest investors treat exotic financial instruments as the name describes: strange, rarely seen, used infrequently and not to replace the use of more intuitive instruments. Finally, further sophistication of financial modelling with big data and advanced mathematics should not come at the expense of intuition; if you don't know how you can lose, you will definitely lose.