In the third week of February, Boris Johnson as chair of the UN Security Council, said "climate change is a threat to our security".

While much of the discussion at the Security Council was about terrorism and the security of government and corporate IT systems, for the first time perhaps, the PM put climate change on the global security agenda. Mr Johnson said that while some would say that this was not a suitable subject for a UN meeting, he himself "couldn't disagree more profoundly", adding that the Council needed to act to protect "peace, security and stability" around the world. It is not just the threat of massive global migrations away from parts of the world that can no longer support life, but also the security of our energy supplies given that they come from countries such as Saudi Arabia and Russia. We need indigenous energy supplies from wind, solar, hydro and nuclear. When David Attenborough addressed the same meeting, he said that if we continued on our present path, "we will face the collapse of everything”.

The problem is that the world is not moving towards resolving the issues of climate change at anything like the speed necessary if we are to avoid geopolitical crises. The mass movements of people from the equator to the cooler northern regions will overwhelm almost any security systems that are currently in place. It will be like previous migrations during the last ice age around 12,000 years ago – but in reverse. Yet today’s budget speech had little to say on advancing the UK towards achieving its targets for cutting emissions in the interim period up to 2030 or the net-zero deadline of 2050. So we must now be aware of the implications of Boris Johnson’s statement that climate change is a threat to our security. Given that this speech was made just a few weeks before the Budget, some joined up thinking or even just chats over the garden fence between No.10 and No.11 Downing Street, might have been helpful.

So what is wrong on the de-carbonisation front? In the first instance, the proposed Infrastructure Bank that the Chancellor mentioned is likely to be an organisation looking for a role. It was this government, after all, which privatised the UK’s Green Bank in 2017, it having been set up only in 2010 and heralded then as an opportunity to deliver major projects on the UK’s ambitious carbon reduction targets and to boost the green economy. We also heard nothing from the Chancellor about financing the abandonment of natural gas in home heating and cooking given that emissions from buildings in the UK are second only to transport emissions and well ahead of power generation. The headline on this is that despite supporting carbon taxes in principle, this Chancellor like those before him, has not had the guts to raise fuel tax which has been frozen since 2010. Had fuel taxes been raised as originally ‘promised’ by the government, the tax would now be more than 80 pence compared with today’s level of 58 pence per litre.

Estimates suggest that since 2010 this fuel duty freeze has resulted in a 5 per cent increase in total UK emissions, as well as slowing progress towards more efficient electric cars. If there had been a steady increase in fuel duty it would have encouraged manufacturers to further improve mpg performance as well as making the SUVs less appealing to many. Had he raised this ‘carbon tax’, he would also have had to ‘give back’ somewhere else to avoid disadvantaging rural communities and poorer communities where public transport is poor. The ‘Just Transition’ is critical to success in this drive to ensure that the world does not overheat and that we rebuild better but there was no mention of this in his speech.

A UN report published on 26 February this year suggests that countries are continuing to ignore the need real action, and fast, to avoid overheating and consequent social and geopolitical problems. The UN reported:

“…that while the majority of nations represented [in the Paris Agreement] increased their individual levels of ambition to reduce emissions, their combined impact puts them on a path to achieve a less than 1 per cent reduction by 2030 compared to 2010 levels. The Intergovernmental Panel on Climate Change, by contrast, has indicated that emission reduction ranges to meet the 1.5°C temperature goal should be around 45 per cent lower”

In the UK, the National Audit Office ‘audited’ the country’s progress as at December 2020, in achieving its own legal targets. Given that the UK does not look close to achieving these targets, the review was not encouraging. In its conclusions it stated:

“Achieving net zero will require wide-ranging changes across society and the economy at a pace which leaves little room for delay. The Department for Business, Energy & Industrial Strategy, alongside the other departments involved, is yet to put in place all the essential components for effective cross‑government working, such as integrated planning and progress monitoring, and processes to manage interdependencies, to ensure all of government steps up to this challenge. Beyond these internal structures government also needs to spearhead a concerted national effort to achieve the ambitious outcome of net zero greenhouse gas emissions by 2050. To do so, it needs to engage actively and constructively with all those who will need to play a part – across the public sector, with industry and with citizens – to inject the necessary momentum.”

Sadly the Chancellors latest budget showed no signs of ‘spearheading this concerted national effort’ as it could have done on the financial aspects at least. 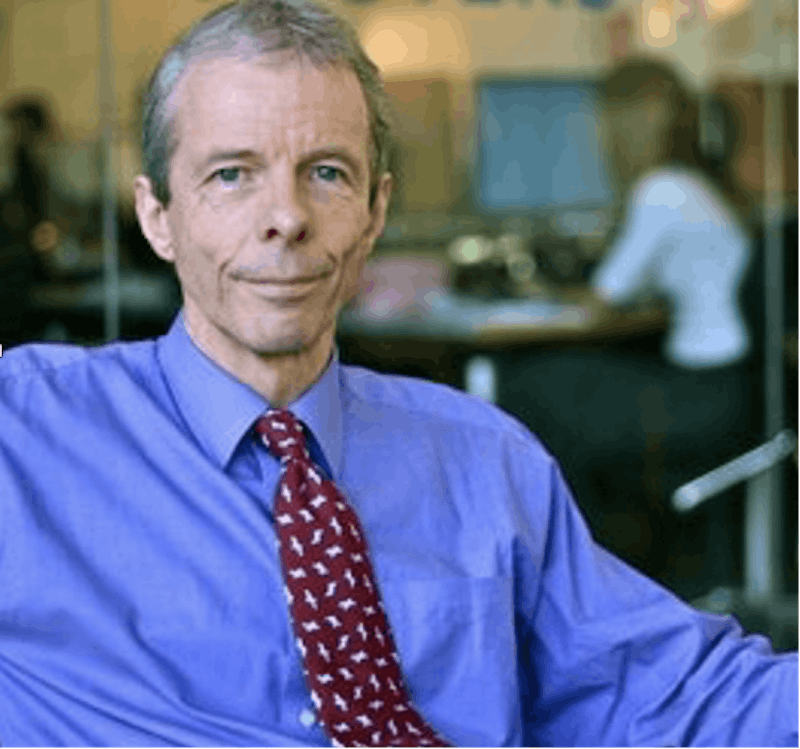 Following the Chancellor's announcement, Dr Keith Arundale discusses the need for more financial support for start-up businesses as part of the pandemic recovery.

Insights into the impact of COVID-19 on different areas of business and finance have been shared by academics from the ICMA Centre and Henley Business School in a new book published online today. A New World Post-COVID-19: Lessons for Business, the Finance Industry and Policy Makers explores the effect of the pandemic through a range of topics, including financial markets, travel and tourism, AI and big data, pensions, and entrepreneurship.

A tribute to Dr Ioannis Oikonomou, an Associate Professor in the ICMA Centre at Henley Business School.