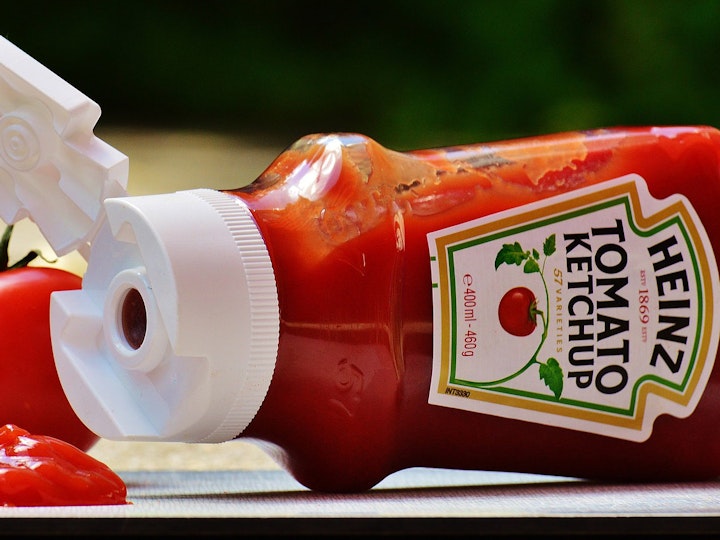 While the market for corporate control has seen a slow-down in M&As due to the financial crisis, several recent mega-deals are indicative of a growing interest by corporate management to grow their businesses through acquisitions. Last Friday saw the approach of a next mega deal between the two consumer-goods firms Unilever and Heinz Kraft. A merger of the two companies would have created the world’s second-largest consumer-goods group, just behind Nestle. However, on Monday, only two days after the takeover bid was announced, Kraft Heinz withdrew its £115bn dollar offer, after Unilever had strongly rejected the bid of the US food giant. While much of the media debate about this sudden withdrawal has focused on the political dimension of the deal and the growing fear that UK companies represent cheap targets for large foreign investors as a result of the Brexit effect, the failed deal is characteristic of a more general obstacle in the M&A market: the clash of corporate cultures.

While on the surface and from a purely financial perspective, the deal between the two consumer-goods companies might have looked like a promising match combining Unilever’s household names such as Ben & Jerry’s ice cream, Dove soap and Lipton ice tea, with Kraft Heinz’s own broad product range spanning the signature product of Heinz tomato ketchup and Philadelphia cream cheese, the philosophies and corporate cultures that the two companies represent are miles apart.

Created by the Victorian philanthropist Lord Leverhulme with the aim to reduce disease and promote the quality of life through the manufacture of soap, the Anglo-Dutch company Unilever has remained true to these ambitions focusing on sustainable and long-term value creation while growing a large product palette. Mr Paul Polman, Unilever’s CEO since 2009, has consistently emphasised that the route to corporate longevity lies through responsible business practices - rather than prioritising profits and investors - which Polman regards as essential for Unilever’s strong sales growth and preservation of its brands’ reputation.

These corporate goals are in stark contrast to those of 3G Capital and Warren Buffett’s Berkshire Hathaway, which represent the major shareholders of Kraft Heinz and have been the driving force behind the takeover attempt. Both 3G and Warren Buffett have a track record of maximising (short-term) value for their shareholders through aggressive cost-cutting in the acquired firms. And the UK corporate world has already experienced a taste of this philosophy in the aftermath of Kraft’s controversial takeover of the UK chocolate manufacturer Cadbury: only a week after promising to preserve Cadbury’s factory in Somerdale and the related jobs, Kraft went back on its promise and closed the plant. However, this philosophy not only clashes with Unilever’s corporate culture of responsible capitalism but also with that of many European institutional investors, in particular pension funds who emphasise sustainable, long-term returns as their main investment goals.

While the failed merger provides an insightful episode in the world of M&As, it also speaks to a long-standing academic debate on the impact of corporate culture in M&A deals. There is a growing awareness among academics (and industry insiders) that soft factors such as the corporate cultures of the merging companies are as important determinants of the success of the merger as the hard, quantitative attributes of the deal. The academic literature proposes two opposing views on the likely effect of differences in corporate cultures on deal success. While the “culture clash” theory suggests that greater corporate culture distance between the merging firms reduces the likelihood of deal completion and the chance to realise synergy effects due to negotiation frictions and problems in the post-acquisition integration phase, proponents of “cultural synergies” argue that greater cultural distance between the acquirer and the target open up opportunities for learning effects and transfer of resources and knowledge embedded in the corporate culture which eventually leads to value creation.

Turning back to the case of Unilever and Kraft Heinz, their failed merger is characteristic for the cultural clash theory. It can be argued that 3G and Buffett’s quick withdrawal of their bid - stating potentially damaging effects of a public battle for both companies - was at least partially driven by the fear of cultural collision and its risks to the post-acquisition integration process.

However, the failed merger attempt also offers valuable lessons for Unilever and other companies focusing on long-term value creation (potentially, at the expense of short-term profitability): while the immediate threat of a corporate takeover might be avoided, Unilever would be ill-advised to just relax and wait for the next takeover bid. Instead it should proactively look for ways to improve (short-term) shareholder wealth without abandoning its sustainability goals in order to become less attractive for investors looking for short-term value maximisation. 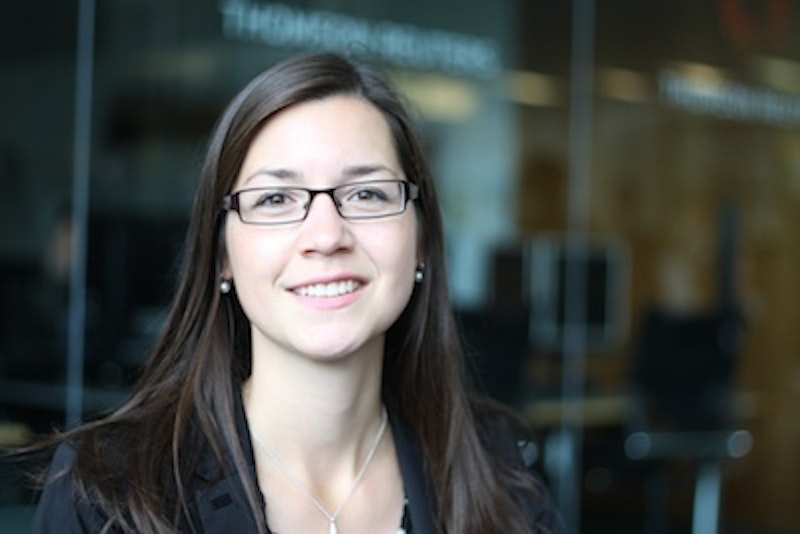 One out and the Special One in

21 November 2019
Professor Adrian Bell discusses the business and football decisions made by Tottenham to replace their manager.
Business News

28 August 2015
Infrastructure is the new buzzword in finance these days even though infrastructure has been important at least since the days when the Romans built their roads across Britain and Europe. The difference today is that increasingly the government says it cannot finance such infrastructure - roads, railways, power generation, telecoms, airports etc. The telecoms industry is already completely privately owned in most countries as are an increasing number of airports across the world. But governments everywhere are now looking ever more to public private partnerships (PPPs) to provide the annual funding (the annual revenues required to service bank loan and bond interest payments and capital repayments and equity dividends) as well as the actual financing (the arranging of bank loans, bond issues and equity share issues) to provide the cash up-front.
Research news