Tesco has announced the acquisition of Booker for a total of £3.7 billion, aspiring to create a juggernaut in the food industry. 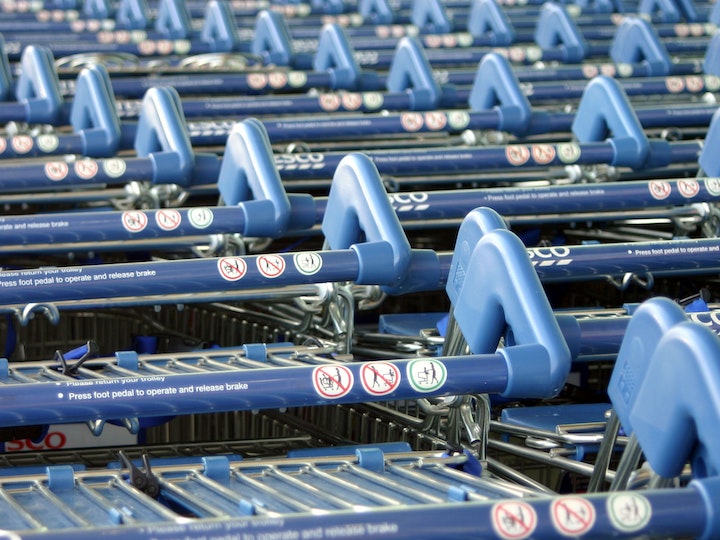 Tesco reigns over the UK food retail industry, holding a 28% market share that is almost equal to the combined share of second and third largest retailers, Sainsbury’s and Asda. However, the company has not been spared the fierce competition, margin wars, and reporting scandals. Two years after Dave Lewis was assigned as Tesco’s new CEO in 2014, the company revisited its previous mentality of aggressive expansion, this time ogling industries adjacent to its own.

Booker is a prominent supplier of food for a long list of caterers, retailers and small businesses, managing a clientele of more than 1.2 million businesses. In 2015, it acquired the convenience store chain Londis and Budgens, whose stores are now run by franchisees, buying procurements by Booker. Although Booker yields better operating, profit, and investment metrics than Tesco today, it has not always been a success and it has a spotty history as an acquisition target. In 2000, the food group Iceland acquired Booker for £373 million, and seven years later it returned to the capital markets via a reverse takeover by wholesaler Blueheath. In the current deal, Booker’s shareholders will receive 42.6 pence and 0.861 Tesco shares per share, ending up with a controlling interest of about 16% in the new entity.

A new era for M&A mega-deals

On the advent of Tesco’s bid, Booker is a healthier, stronger company than before, an achievement frequently attributed to its CEO, Charles Wilson. Mr Wilson has earned his credentials as a world-class manager during his time in Marks & Spencer, where he was known as the right hand man of the CEO, Stuart Rose. His talent is highly valued by Tesco’s board, as he was rumoured to become Tesco’s CEO back in 2014. Mr Wilson’s contribution to the combined entity’s management is expected for at least the foreseeable future, as his 6.3% stake in Booker will be transformed in Tesco shares with a 5-year lockup.

The deal is not a venture in mere “talent acquisition”. Cost synergies are expected to reach an annual £175 million in three years’ time, without massive downsizing in either company’s personnel. The expected revenue synergies of £25 million raise the expected annual synergies to £200 million, an amount fully justifying the 12% premium paid by Tesco, which becomes a 20% premium if one accounts for Tesco’s stock price rise of about 9% on the announcement day, Friday 27 January.

This acquisition is another example of a new trend in mega deals in the aftermath of the 2008 financial crisis: large size deals create value for acquiring firms at unprecedented frequency and magnitude.

A possible risk to consumers

The two companies have individually solid business models which can compliment the “in-the-house” and “out-of-the-house” food market. However, the unification is far from a done deal. The combination will lead to an even more concentrated food industry, which may pose a risk to consumers. Tesco is well-acquainted with the Competition and Markets Authority, since the two have had a rowdy relationship over concerns of competition practices on its food and property branches during the last 7 years. Executives of both Tesco and Booker disregard the probability of regulatory intervention, and investors seem to agree with them by reacting positively to both companies’ stock.

During the last 10 years, the food industry in the UK has been in a state of continuous transformation. Traditional retailers have adjusted their business model in order to emphasize on online shopping and home delivery. New entrants, such as Ocado, rely solely on online sales. Non-food retailers are looking to benefit from their network’s economies of scope and become food retailers with compelling deals on delivery time. The aftermath of the crisis has left low and middle classes lacking a share in the recovery of corporate earnings, allowing for the expedited growth of discount retailers such as Lidl and Aldi. At the same time, the traditional business model of pubs has been hit, as consumers have turned to the improved entertainment TV services and meals at home.

The combination of the leading food retailer and a major food supplier may be the best strategic move in response to the uncertainty brewing the UK food industry.

This article was written by former ICMA Centre PhD student Dr Nikolaos Antypas, based on research by himself and Associate Professor of Finance Dr George Alexandridis. Find out more about their research here. 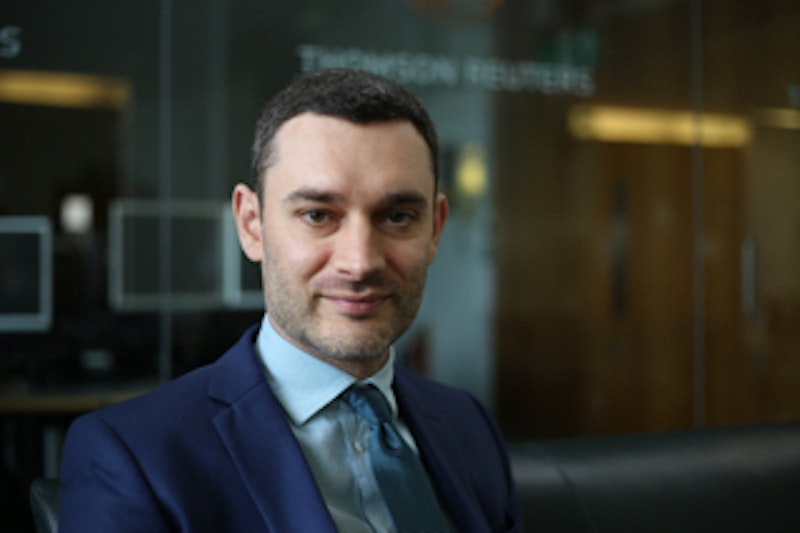 3 March 2014
A lecturer in finance at the ICMA Centre, Dr. Ogonna Nneji, recently featured in Creditflux, a leading industry credit magazine with around 10,000 readers in the credit markets. His short article was co-authored with Dr. Davide Avino, a research fellow at the Financial Mathematics and Computation Cluster (FMC2), University College Dublin Smurfit Business School and previous ICMA Centre PhD student. Their article titled "Finding inefficiencies in iTraxx" provides evidence that the credit default swaps market in Europe is inefficient and could be exploited by credit investors.