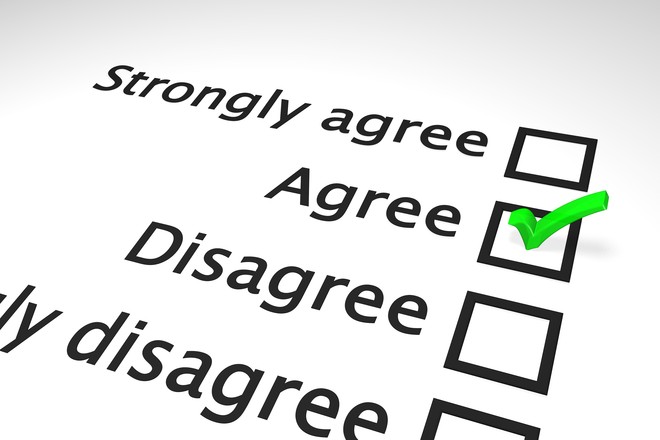 The study also found that overall satisfaction is negatively correlated with the percentage of top-rated research produced by the institution, suggesting that students do not value research-led teaching and encouraging the increasing trend towards the separation of research and teaching functions between distinct faculty.

The National Student Survey (NSS) measures satisfaction and the resulting scores are used both by Universities as KPIs and by the major University league tables. Despite this, no previous studies have tried to define and quantify the main drivers of this widely reported student satisfaction for all UK Universities, although arguments are made in support of the qualities of teaching qualifications and research-informed teaching as major influencers.

The ICMA Centre study – which is the first quantitative analysis of the drivers of student satisfaction as measured by the NSS – used a database comprising all course collections at all UK universities (a little over 4000) and also examined the links with the profiles of the staff teaching on those courses using data from the Higher Education Statistical Agency (HESA).

Satisfaction is also lower at both Russell group universities and at post-1992 universities than those who are not part of either grouping. Professor Adrian Bell, one of the authors of the study, commented, ‘it appears that the squeezed middle universities are delivering the best student experience after accounting for other factors in the model, although it is not clear that prioritising both teaching and research is sustainable.’ The study also found that satisfaction was greater when the proportion of faculty holding doctorates is high and when the percentage of full professors is high, and, more troublingly, when the percentage of white faculty is high.

The research concludes that the biases students exhibit when they complete the questionnaire, combined with its other disadvantages, place a serious question mark over the desirability of the increasing and uncritical prominence of such data in national league tables and the putative Teaching Excellence Framework.

The research featured on the editorial and front cover of the Times Higher Education magazine, focusing on one element of the findings. View the THE story online here.

Following the inauguration of the new World Maritime University (WMU) campus on Tuesday, 19 May in Malmö, Henley Business School and WMU signed a Memorandum of Understanding on academic collaboration.

A newly issued ICMA Centre discussion paper looks into the recent financial crisis and into whether banks could survive a new Great Depression. Simone Varotto, Teaching Fellow at the ICMA Centre, investigates whether banks complying with current and proposed bank capital regulation would set aside enough capital reserves to survive a Great Depression scenario, the severe worldwide economic downturn that occured in the 1930s.

Money, Ethics and You: A Heady Cocktail or a Disappointing Brew?

Those of us who save and invest ethically like to think that we are doing our bit to help the environment or encourage sustainable international development. Are we really making a difference or just making ourselves feel better?