ICMA researcher among most influential in the world

Professor Andrew Urquhart has been named among the world's most influential researchers, alongside four other University of Reading academics and a Henley Business School visiting professor. 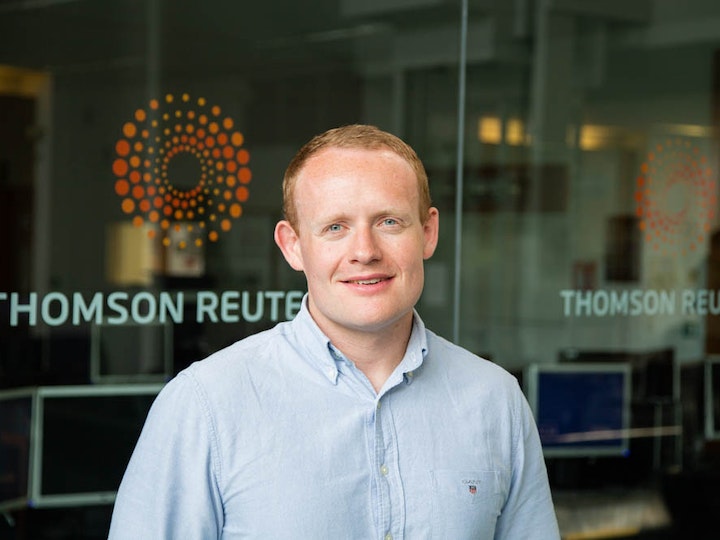 An ICMA academic has been named as one of the most influential researchers in the world, according to a new global analysis.

The Clarivate Highly Cited Researchers 2022 lists more than 6,900 most cited researchers in the world - those who have published a high number of papers ranking in the top 1% most-cited in their respective fields over the past decade, according to Web of Science.

Professor Andrew Urquhart, Professor of Finance and Financial Technology and Head of the ICMA Centre, has been named alongside four other academics from the University of Reading in the Highly Cited Researchers list.

“I am delighted to be listed on the Clarivate Highly Cited Researchers for 2022, who only include 1 in 1,000 of researchers around the globe. This is not only recognition of my work, but of the support I receive from the ICMA Centre and Henley Business School, as well as my excellent and dedicated co-authors.”

The University of Reading researchers included in the list are:

Professor Justin Paul, a visiting professor at Henley Business School, was also named in the Clarivate Highly Cited Researchers 2022 list, in the Economics and Business category.

30 July 2020
Insights into the impact of COVID-19 on different areas of business and finance have been shared by academics from the ICMA Centre and Henley Business School in a new book published online today. A New World Post-COVID-19: Lessons for Business, the Finance Industry and Policy Makers explores the effect of the pandemic through a range of topics, including financial markets, travel and tourism, AI and big data, pensions, and entrepreneurship.
Business News Press releases