On Wednesday 5th February, the ICMA center were lucky enough to host Simon Cook, the Chief Investment Officer for Draper Esprit, as part of their Industry Insights series where he gave an in depth talk about his career working in venture capital, and his early steps to get there.

See our upcoming events
Get in touch 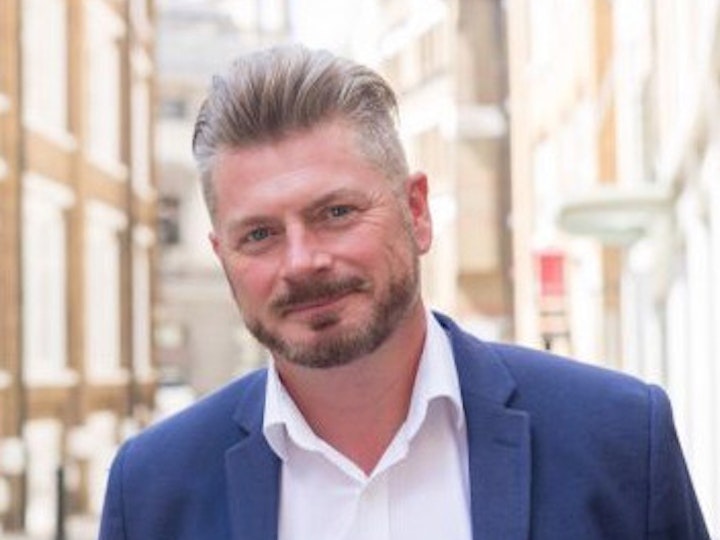 Simon graduated from the University of Manchester with his education, interestingly, lying in computing. He’s worked for a variety of companies where he has helped to raise around £1bn in the last 14 years and co-founded Draper Esprit in 2007 where he has since stayed. Some notable investments that he spoke about were with Tesla and Love Film (now an Amazon company).

The talk began with a general overview of venture capital and what it entails and it was interesting to hear that it is ultimately about providing a story, supported with evidence, about why your idea will be profitable in the future and why an investment would be worthwhile to them. When looking at potential investments, it is important to look at the company’s margins (particularly gross margins) as these are indicators for a good investment. It was insightful to hear though that certain companies operate on a low gross margin, but other aspects of the company make it very investable. An example of this is Tesla, a ‘belief’ stock, where it has a convincing ‘story’ that is attractive to investors.

In the past, the USA has been leading the private investment market, however as new rules and regulations are changing the public markets the private sector is growing more in Europe & Asia, closing the gap. Most of the top performers in the last 12 months have been software companies operating with very good margins. Draper Esprit only make around 20 investments per annum, so it is very important to put their money into companies at the right stage and into the correct field, their main focus is on long -term technology firms.

Simon concluded his talk with a Q & A from the floor. Some of those are below:

Q – 'What is the difference between what you and an investment bank do?’

A – ‘They’re transaction lead. Once the deal has happened, they say goodbye, they’re purely money motivated. Of course, we think about the money as well, but we care about the company and the people in it. In venture capital you can’t just sell the shares away like other companies do.’

Q – ‘Careers wise, how would one go about getting into venture capital?’

A – ‘The industry is changing a lot. There used to be a lot of investment bankers who would come into it, but now we look at entrepreneurs – if you’ve had a startup before, successful or not, the skills gained from doing this are vital in this industry. I look for networkers, people with business skills, analytical skills, and someone with empathy. You have to be able to understand someone’s dream!’

Q – ‘When do you exit an investment?’

A – ‘It of course changes every time but we often hold longer for bigger investments. We work with the management team of the company – are they hitting their targets? I’d say it is around 3-5 years normally. The investment is very much a partnership’

The ICMA Centre and the Finance Society would like to extend their thanks to Simon Cook for the very insightful talk!

See our upcoming events
Get in touch

Covid-19: football behind closed doors not a simple or welcome option for many

12 July 2020
Many sports face issues with social distancing despite the government encouraging ‘closed door sports’. Contact sports particularly face challenges in following government advice on Coronavirus whilst still actively bringing them back, so what is the best way to compliment the reintroduction of sports whilst also keeping safe?
Industry Insights reviews