On the odds of no-deal Brexit

Dr Ioannis Oikonomou discusses the latest story on the Brexit leadership, behavioural biases and the repetition of history. 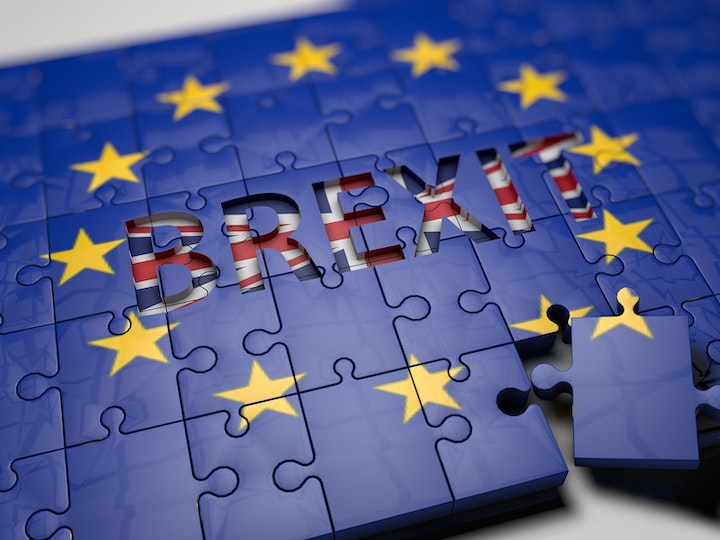 The favourite to be the next occupant of 10 Downing Street, Mr Boris Johnson, made headlines last week by stating that although the potential for a no deal Brexit is an essential negotiating tool, the actual odds of this eventuality coming to life are “a million-to-one against”. Of course, a quick look at the numbers offered by online bookmaking agencies provides a vastly different picture, with odds clustering around a value of 2 to 1 (or even slightly less in a few cases). And if we put our faith in these numbers, that would mean that Mr Johnson has underestimated the likelihood of a no deal outcome by a factor of 500,000.

What could have caused such a gross miscalculation? The academic in me wants to provide an answer relating to the many well-known cognitive biases that plague every person’s ability to rationally and objectively analyse reality. Perhaps Mr Johnson is simply a victim of overconfidence. Just like the great majority of people who think that they are better than average drivers and most fund managers think they are superior at their job than their peers, so does Mr Johnson think that he can be superbly believable in threatening the EU with a no deal Brexit without ever having to actually enforce that threat. Or maybe his view is a result of the “availability cascade”: the self-reinforcing process through which an opinion is given more credence the more it is discussed in the public domain.

As more and more people have been discussing how unlikely a no deal outcome is for such a long time, it has become more believable to think that it actually is very unlikely to happen. Or perhaps it is the result of confirmation bias. The colleagues, partners, friends and fans of Mr Johnson have created an echo chamber which has kept reinforcing his own view that a no deal Brexit is extremely unlikely because the EU will do anything to avoid it. Any of the above, or all of them together, and many others, could go a long way in explaining the apparent disparity between the subjective no deal probabilities calculated by Mr Johnson and those provided by the bookmakers.

And yet, none of these potential explanations manages to convince me. Perhaps it has something to do with the fact that I was paying close attention about four years ago, when the Greek PM Alexis Tsipras also boldly declared “The odds of Mrs Merkel saying no (and leading to Greece’s exit from Eurozone and potentially the EU) are not even a million to one”. The final outcome of that story is known. It was Mr Tsipras that eventually waivered, signed a much worse deal than what was originally offered, increased Greece’s debt by about €100 billion and had two books written about his negotiating prowess: “How to (not) negotiate” (by Alexis Arvanitis) and “The Last Bluff” (by Viktoria Dendrinou and Eleni Varvitsioti).

The UK, of course, is not Greece. A no deal Brexit will hurt Europe much more than an abrupt Grexit would have. But the main question remains. Was Mr Tsipras and is Mr Johnson so inept in making a rational assessment of the realities of comparative negotiating power? I think not. The answer is probably quite different: both politicians made these statements because that is what their audience already believed in and that is what they wanted to hear from their leaders. It is a vicious circle of constantly reinforced political beliefs that has a name: populism. And no country seems to escape it.

Oddly enough, I am reminded of the words of a person whose ideology I could never espouse. Karl Marx once wrote: “History repeats itself, first as tragedy, second as farce”.

31 May 2011
Whilst Reading's sporting entourage were packing the trains to Wembley for the Reading FC against Swansea City playoff final, ICMA Centre's very own Tom Markham was speaking to Nicki Whiteman on her BBC Radio Berkshire radio show about the economic impact promotion to the Premier League would have.

Prize for Excellence in Capital Markets, Regulation and Compliance

WoW Conference - The Future of Money

17 July 2019
The World of Work Conference returns this year with the theme of work reimagined. ICMA Centre alumni, students and staff will be holding a session on The Future of Money: how digital is changing the way we pay. Join us on 12th September 2019 and hear insights from a range of speakers about preparing for the future world of work.
Research news