Thoughts on Regulating the Tech Giants 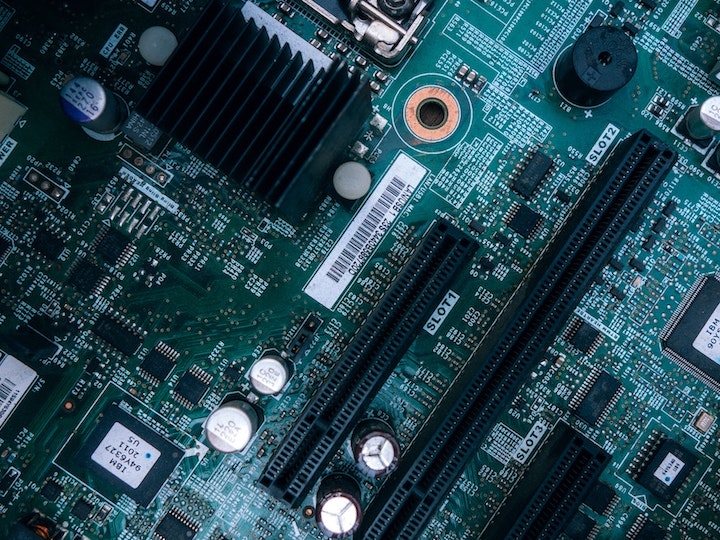 There is a tangible sense of uneasiness among many about the operations of the giant technology companies. This is particularly the case for those that interface directly with consumers, for example the ‘FAANGS’ (Facebook, Apple, Amazon, Netflix, Google and Spotify), Microsoft, eBay and Uber. Many factors may be contributing to this uneasiness but four stand out.

First, there is the sheer size of these companies. According to Thomson Reuters, the combined revenues of the 10 largest US tech firms will amount to $1.078 trillion in 2018.[2] The size of these companies means that there is the potential for a monopoly or near-monopoly to develop, or for restrictive practices to emerge. In July 2018 the European Commission fined Google €4.34 billion for breaching EU anti-trust rules, Google having required Android device manufacturers and network operators to direct Android traffic to the Google search engine. Google is in the process of appealing the decision. Could a tech giant become, for all practical purposes, too big to fail?

Second, there is concern about the scale and scope of personal data collected by some Big Tech companies as an inherent feature of their business model. This is compounded by a lack of transparency about how that data is used, including when it is sold on. Although consumers may think they are receiving a service for free (the Google search engine, for example) the price paid is the data given over to the company. Given that it is exceedingly difficult for individual consumers to place a value on their personal data, it may well be that they are under-pricing it.

There is also uneasiness about the fact that because they are often global in nature, the Big Tech companies can engage in regulatory arbitrage, especially in the area of taxation. The Republic of Ireland, whose corporation tax rate is 12.5 per cent (much lower than the worldwide average) was subject to criticism recently from the economist Joseph Stiglitz for facilitating such arbitrage through its “special deal” with Apple.[3] Their use of arbitrage fuels the idea that the technology giants are somehow operating out of the reach of the law, and beyond the reach of democratic institutions.

This sense of being beyond the reach of democratic institutions and therefore unaccountable is reinforced in the case of the social media platforms by the perception that they do not see themselves as fully responsible for the content delivered over their platforms, however heinous.

Finally, there is also a sense that while on a superficial level Big Tech companies pay attention to a range of stakeholders, this is a simulacrum, and that their concern fundamentally is for their shareholders. In 2018, Apple announced a share buyback programme and is now in the process of buying back $100 billion its own shares in exchange for cash, as opposed to supporting the real economy by using that $100 billion to invest in capital projects. As the philosopher Onora O'Neill has put it in the context of banking, “If your answer to that question [What is your company for?] is ‘maximizing shareholder value’, I suggest you start over.”[4]

How should policymakers respond to this phenomenon? One response might be a “laissez faire” one. It could be argued that the growing power of these firms is an inevitable outcome of globalization, or hyperglobalization.[5] Their size and scale may simply be a reflection of their efficiency and not necessarily a sign of a tendency towards monopoly. In any case, in the absence of legally-binding global regulatory structures, global companies will engage in regulatory arbitrage. In practice, therefore, there is very little that can be done to contain the power of Big Tech.

This response feels deeply inadequate particularly as we debate the benefits and costs of globalization. It feels inadequate because the technology giants represent – potentially – concentrations of power and a democracy should be very wary about concentrations of power. How then might we approach the enormous challenge of effectively regulating these firms? In designing a regulatory framework, two factors need to be considered. The first is that regulation assumes more than one form. There is regulation in its formal and codified guise (such as ‘hard’ law, documented rules, and the like). There is also regulation which is less formal and less codified. This includes non-legally binding or ‘soft’ law, and also self-regulation. This is the realm of what the economist Douglass North referred to as those informal “humanly devised constraints” which shape conduct and behaviour.[6] It is the domain of social norms and of institutions. Policymakers need to give great deal of attention to this second realm, particularly given that as a system becomes more complex, regulation has to rely less on direct control, and more on trust. It is difficult to even imagine regulating Facebook by direct control given that it has 1.47 billion daily active users, or You Tube, given that 400 hours of video are uploaded to it every minute.

The second factor to be considered is that regulatory policy goals may be in tension, or may even conflict. We often tend to think of regulation in terms of its economic goals - it exists to ensure efficiency in the sector being regulated, normally via competition. But regulatory policy often has social and political goals. In banking, regulation has the social goal of ensuring stability in the banking sector. It also has the social goal of ensuring high standards in banking. Regulation in the form of competition policy may have the political goal of ensuring that a monopoly does not develop in the industry. This latter objective may conflict with the economic goal of maximising efficiency in banking since it could well be more efficient to have two very big banks rather than 10 smaller ones, viewed from the narrow perspective of efficiency. How should these conflicts be resolved? I would argue that in regulatory policymaking the default position should be that the social and political objective(s) of regulation should prevail over the economic ones.

[1] The epigraph is from Paradise Lost by John Milton, Book 7.

[4] What is Banking For? Remarks by Baroness Onora O’Neill on 20 October 2016, accessed 6 August 2018, https://www.newyorkfed.org/medialibrary/media/governance-and-culture-reform/ONeill-Culture-Workshop-Remarks-10202016.pdf.

[5] Rodrik uses the term ‘hyperglobalization’ to refer to a form of globalization which has been pushed too far. The Globalization Paradox: Why Global Markets, States, and Democracy Can’t Coexist by Dani Rodrik (Oxford: OUP, 2011).

The Arts and Humanities Research Council (AHRC) has awarded a Research Grant worth just under £500,000 to Dr Adrian Bell of the ICMA Centre and Professor Anne Curry of the University of Southampton to challenge assumptions about the emergence of professional soldiery between 1369 and 1453.

Champagne and Celebration at the ICMA Centre

Champagne and smiles were certainly not in short supply at the ICMA Centre this week when over 200 students celebrated their achievements at a reception held at the Centre prior to the Graduation Ceremony in the Great Hall.