Mike Baliman, host of the London Fintech Podcast, gave us an overview of the fintech sector. Here's Dan Robertson's review... 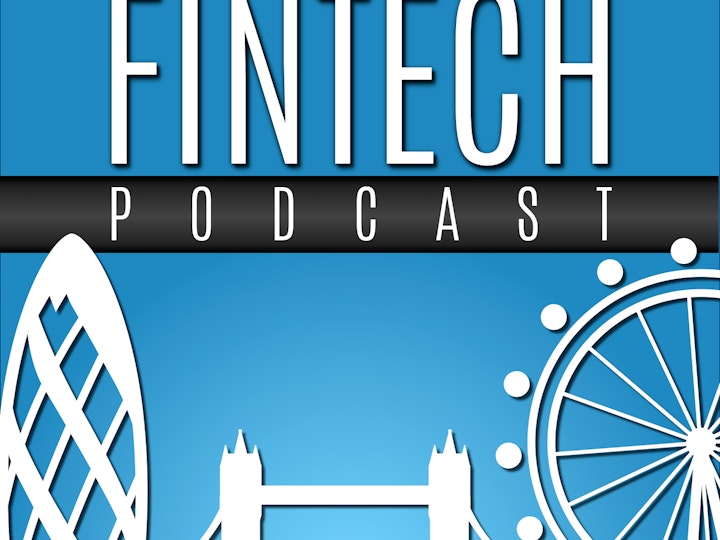 Mike Baliman, host of the London Fintech Podcast, gave us an overview of the fintech sector. Here's Dan Robertson's review...

Mike Baliman hosts the London Fintech Podcast, which has over 300,000 downloads and listeners in over 167 countries. He previously was a software engineer and fund manager after attaining a masters from Cambridge.

Mike spoke about a wide range of topics concerning the fintech universe. Regarding it’s creation, he commented how one of the reasons many fintech firms took off around 2012 was the financial crisis and Basil 3 rules, which with bank lending cut back helped create room in the market for firms like Crowdcube.

Regarding which areas are set for the most innovation in the future, Mike believes all FS sectors are now embracing fintech to some extent and that lots of the innovation has already happened, with successful firms aiming to improve on the existing offerings rather than reinvent their respective area of business.

His views on blockchain and cryptocurrencies were perhaps the most interesting. He suggests that areas like this are buzzwords which are frequently mentioned in the media but with little importance in the larger landscape. Regarding blockchain, over $600m was invested in it last year, largely as he suggests a result of it being very highly regarded and possibly over-hyped amongst the media - but as yet we haven't seen anything tangible produced as a result. Crypotcurrencies as well (and specifically Bitcoin) also are possibly underdeveloped and have severe issues including high electricity consumption and too high a level of volatility for it to be seen as a traditional currency alternative. That's not to say that Bitcoin 10.0 won't be meaningful, but what we have now is Bitcoin 1.0 and it's still not useful for most people.

During the Q&A, Mike was asked about career advice, to which he suggested students avoided trends and focused on underdeveloped or under-appreciated areas if they really wanted to make an impact. He also suggested thinking about where a) what you have a talent for, b) what you enjoy and c) what you can paid for all intersect. That is the sweet spot for a career path. Mike also has some videos on how to think about the future of work here.

We thank Mike for an interesting and thought-provoking talk.

Mike's an authority on Fintech and has hosted the London Fintech Podcast since 2014, after a 30 year career in the City.

As well as podcasting, Mike is also an independent consultant to financial services firms and takes on non-executive director roles.

7 April 2009
The International Capital Market Association (ICMA), the ICMA Centre at Henley Business School (University of Reading), and CFA Institute are pleased to announce the introduction of the International Fixed Income and Derivatives (IFID) Certificate Programme to CFA Institute members.

3 June 2013
The annual ICMA Centre BBQ took place last Thursday and despite the temperamental weather was very well attended. The clouds were lifted when Students saw the delicious range of food on offer and the sun even shone while everyone enjoyed an ice cream.

9 November 2009
A recent article published in the Wall Street Journal highlights the growing interest in Islamic Finance. The sector is now seen as a thriving industry, with many keen to study the specialised area. Business schools are now tailoring their courses to reflect these needs and structuring degrees to train students in investments that comply with Quranic Law.