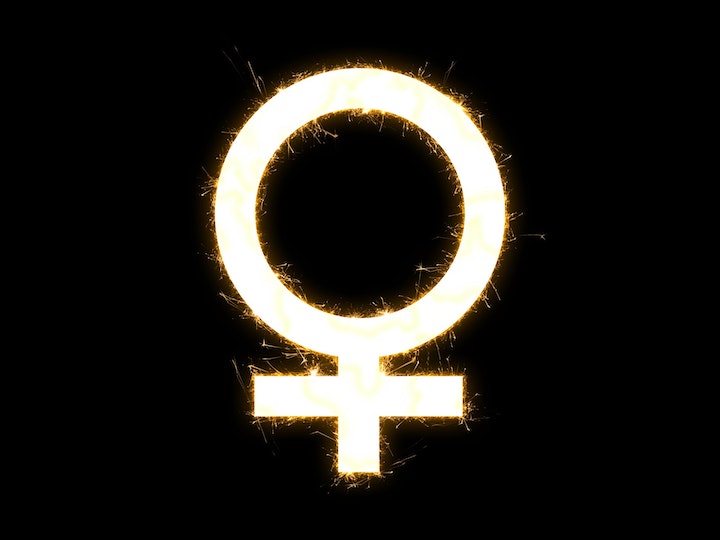 Imagine that it’s 10,000 B.C. and you are living in a small cave in the suburbs of Berkshire. You see a woman wandering in the nearby forest and a lurking lion, but you decide to leave the cave and take your chances with the lion. Then, two dramatic events happen: the lion eats the woman, and a tsunami emerges from the English Channel and kills all women from Southampton to Berkshire.

Retreating back to your cave, you take a moment to think about how you should feel; Sad about the woman killed by the lion? Or devastated by the loss of thousands of women?

Fast forward to 1 March 2017, where you sit comfortably on your couch, in a nice apartment, watching member of the European Parliament, Janusz Korwin-Mikke, stating the following to one of his female counterparts, Iratxe Garcia Perez:

“Of course, women must earn less than men, because they are weaker, they are smaller, they are less intelligent.”

So, you take a moment again to think about how you should feel; Sad for Iratxe having to defend herself as a woman in power? Or devastated by the centuries of violations of women’s rights?

A 2001 study in the Quarterly Journal of Economics, using data from 35,000 households, showed that portfolios formed by men underperformed those formed by women by 12%. Literature also provides evidence that firms with female CEOs have lower leverage, less volatile earnings and better chances of survival compared to firms with male CEOs. Companies with a high representation of women in top management are also shown to enjoy higher accounting performance, employment levels and board monitoring, generate on average 1% more economic value compared to companies with an all-male board, and create significant abnormal returns in more complex environments.

So why don’t people care about women’s rights?

The paradox of people’s lowered sensitivity to violations of women’s rights lies, among others, in a phenomenon that psychologists refer to as “psychophysical numbing.” The word may sound frightening, but the idea is simple, intuitive and well-documented in cognitive psychology; People have much less capacity for affect than what they think. In a study published in 1997 in the Journal of Risk and Uncertainty, it is shown that “people’s ability to identify change in a physical stimulus diminishes as magnitude of the stimulus increases.” In other words, people become less and less sensitive as the number of the characteristic they are trying to identify becomes larger. So, does this mean that people become numb when presented with evidence of gender inequality?

According to ILO, more than one in three women has experienced either physical or sexual harassment from their partner or non-partner, 38% of all murdered women are killed by their partner and more than one in three girls in developing countries gets married before 18. Characteristics, percentages, numbers. When provided with evidence of any kind, we make evaluations. Thinking about our perception of such evaluations though, is when things get interesting.

In his book “Thinking Fast and Slow”, Nobelist psychologist Daniel Kahneman argues that people’s judgement is affected by a wide spectrum of cognitive biases, which distort their perception of logical reasoning. In essence, we mistakenly believe that we are advanced analytical machines, perfect at evaluating data, but most importantly, that we are emotionally adaptable to all kinds of information that is presented to us. So, when presented with such reports, we believe that we have evaluated all the relevant data perfectly and that we have felt the appropriate amount of discomfort.

But we have not.

We believe that we can feel what we read. But we don’t. You read that more than 1.5 billion women have experienced physical harassment and you did nothing. Is this because you are a bad person? In one of the most cited papers in cognitive psychology, ‘Illusion and Well-Being’, the authors show that people consistently evaluate themselves in an overly positive manner, in order to maintain their mental health.

In other words, it is absolutely vital that you are NOT a bad person. Then, how did you get over the internal discrepancy between who you are and what you did?

When the magic happens…

So, here you are. A genuinely nice person, on International Women’s Day, having just read a story about a man’s comment on women. You think, you search, you judge. Maybe you make a warm comment about the woman involved. And then you scroll down to the next story.

You are in your cave again, feeling sad for one dead woman but ignoring the thousands killed by the tsunami.

You don’t do it because you don’t care.

You do it because you don’t have the capacity to feel affect for numbers larger than the fingers on your hands. 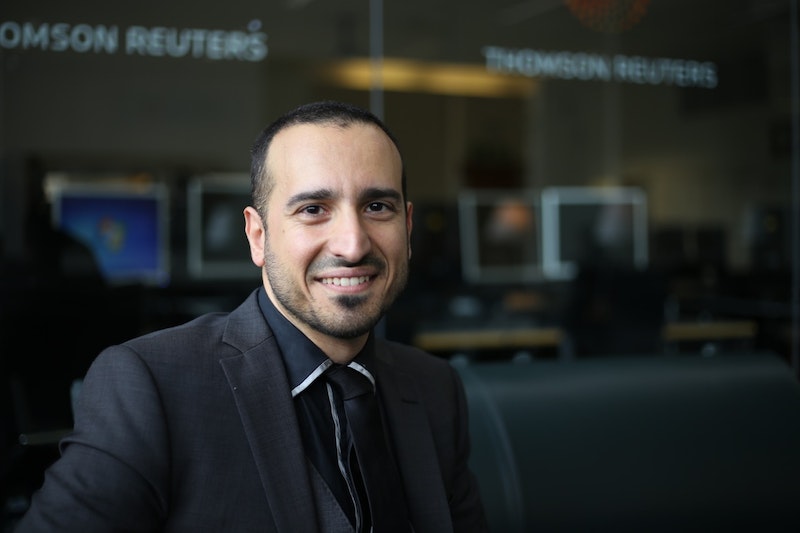 Two alumni of the ICMA Centre, University of Reading have showed their belief in the Centre and established the Solidus Securities SA Scholarship for Greek students.

Champagne and Celebration was the order of the day, as the ICMA Centre celebrated the success of its students in style. Students graduated at the ceremony on 2 July in the Great Hall at the University's London Road Campus. Prior to the event, graduating students and their guests were invited to the ICMA Centre for a champagne reception.

The first Industry Insight event of this year was presented by Jake King-Smith and organised by the ICMA Centre in partnership with the University of Reading Finance Society. During the talk, Mr. Smith took us through his career from Merrill Lynch to Goldman Sachs, as well as giving us advice to secure a position in Investment Banking.