An article by ICMA Centre student Chenxu Feng has been selected as the only undergraduate submission in the UK to be published as part of the Financial Times’ “Future of Britain” competition. 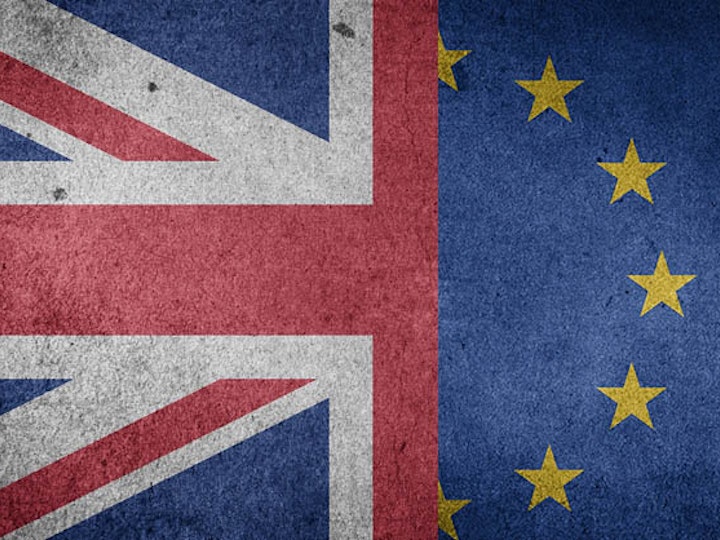 Chenxu, currently studying BSc Finance & Investment Banking, was one of a handful of entrants from across the globe, and the only undergraduate student to have been selected amongst contributions from academics, managing directors, CEOs, and other senior industry professionals.

The piece was featured in the FT’s “Future of Britain Project”, which invited readers to put forward their ideas for how the UK can best take on Brexit.

‘I felt quite impressed and quite excited.’ Chenxu commented, ‘It means undergraduates can enter this kind of discussion and we do care about these issues; we want to share our ideas.’

In Chenxu’s article, he describes how the UK should “learn from the Chinese model”, in particular its introduction of Special Economic Zones such as that set up in Shanghai in 2015. As London is such an integral financial hub, Chenxu argues that accomplishing something similar in the UK’s capital could be a way to retain its world-leading position, and continue to encourage foreign investment.

'The diversity of our student body is our real advantage.' Dr Simone Varotto, associate professor of finance at the ICMA Centre commented, 'Having bright students from different backgrounds and nationalities brings fresh and valuable insights simply because they think differently and draw upon their own unique experiences.’

A number of other Henley students also submitted ideas as part in the competition, and some have been selected by the Business School for awards alongside Chenxu.

New partnership with the Association of Corporate Treasurers

The ICMA Centre is proud to announce a new partnership with the Association of Corporate Treasurers (ACT).

The ICMA Centre Undergraduate and Postgraduate students celebrated their graduation ceremony on Friday 19th July at the London Road campus.

MSc and BSc students at the ICMA Centre that take the portfolio management course are involved in an assessed group project where they have to build and evaluate a hypothetical portfolio with securities of their choice using real time data. The new web-based ICMA Centre portfolio simulation platform that has been developed by StockTrak Inc and customised by Dr George Alexandridis allows students to trade securities in most major markets around the world in real time and build and manage large portfolios.