UK GDP slows to 0.3%: Is the UK sailing against the wind?

As the media has reported today, the UK’s GDP growth has slowed from 0.7% to 0.3% for the first quarter of 2017. Such news about GDP growth triggers two responses: 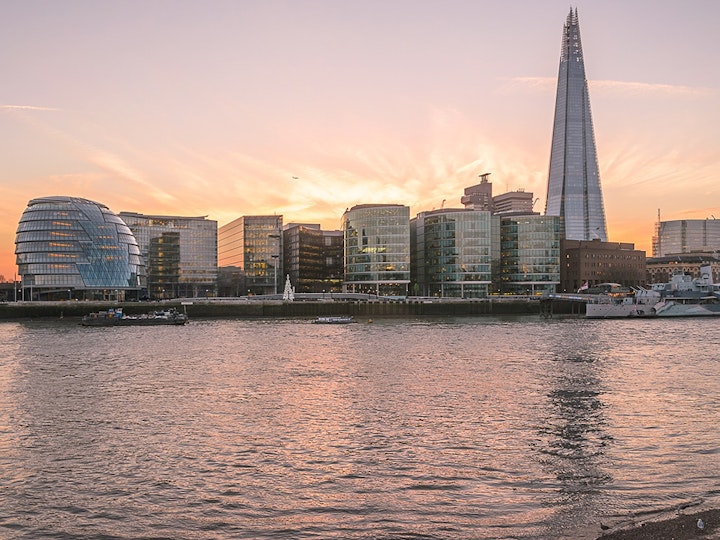 As the media has reported today, the UK’s GDP growth has slowed from 0.7% to 0.3% for the first quarter of 2017. Such news about GDP growth triggers two responses:

One view is that the slowdown in growth represents typical quarterly volatility. The government's view is that the economy is in good shape, so there is no reason to doubt or attach higher risks to economic growth.

The other line of assessment focuses on the causes for the fall in the growth rate and attempt to uncover persistent risks to economic growth. The investment community will see the news as a signal for further investigation. The main question of concern is; are there strong headwinds causing the slowdown?

Information to feel the current pulse of the economy and its strength in coming quarters will partially be generated by sentiment and expectation surveys, and the economic sentiment indicator jumped in the first quarter of 2017, denoting stronger economic activity ahead. In early April, the Markit/CIPS UK services PMI indicated strong growth in services including financial services.Consumer confidence did not deteriorate further in the last quarter of last year or the first quarter of this year. The figure is indeed lower year on year, and it is attributed to higher inflation and adverse impact on real incomes.

First quarter GDP growth figures are more reflective of the consumer and retail trade side of the economy that have made negative contributions to GDP growth. Business survey readings so far this year are not consistent with near economic stagnation in the coming quarters.