Why it was right to sack Claudio Ranieri (with added hindsight)

Two weeks on from the third most shocking event of 2016/17 - obviously after Brexit and Trump (according to urbane Liverpool Manager Jurgen Klopp) - and pausing for reflection, what do we now think about Leicester's decision to dump their Premiership winning manager? 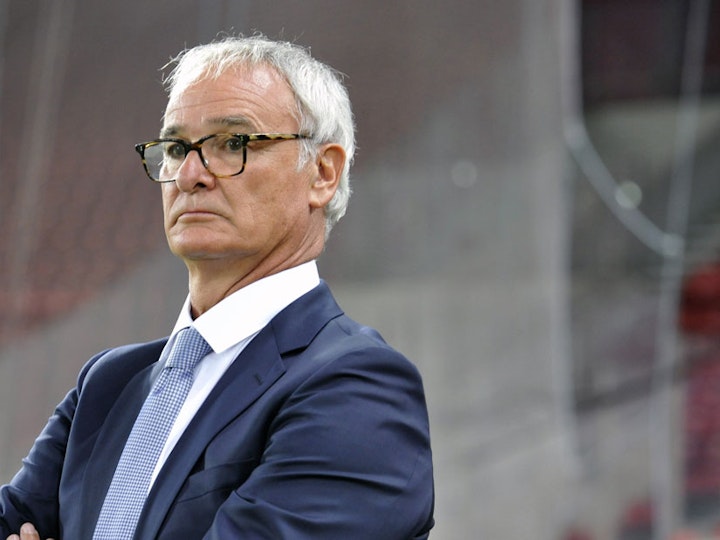 The news that the previous season's genius and FIFA coach of the year had been dumped, just days after a vote of confidence - initiated a wave of disbelief and navel gazing of unprecedented proportions - it was clear that not only was this the wrong decision, it was the end of football! National Treasure and Leicester fan and former star player Gary Lineker gave credibility to the media over-reaction commenting that the sacking was ‘inexplicable, unforgivable and gut-wrenchingly sad’.

...media over-reaction commenting that the sacking was ‘inexplicable, unforgivable and gut-wrenchingly sad’.

So was the sacking wrong? And why did it create such a hysterical response from the media and football commentators. As a popular meme shown to me by a colleague demonstrated, six manager’s who had won the Premiership since 2010 were not in their job by the end of the following season - they had all been sacked (or resigned as in the case of Sir Alex Ferguson, after his title win in 2013). I would expand this to also point out that Roberto di Matteo was also sacked by Chelsea, early into the following season, after he had remarkably won the Champions League. The pay off to this particular viral electronic message was that this explained the reluctance of Arsene Wenger to win the title (since 2004) as he actually wanted to keep his job.

On a radio programme just after the sacking and because I had a contrarian view, I was asked to explain the sacking in light of the research we have done (Bell, A., Brooks, C. and Markham, T. (2013) The performance of football club managers: skill or luck? Economics & Finance Research , 1 (1). pp. 19-30. ISSN 2164-9480: http://centaur.reading.ac.uk/30997/. Put on the spot, I said that yes Ranieri should have been sacked, and also could have been removed sooner. I do think the timing of the decision was curious - just 13 games to go, and in the middle of a two leg Champions League tie. However, maybe if the Owners had read our paper, which calculates you actually need 9 games to make a decision on the performance of a manager - and there were still a lot of points to pick up in the final run in.

How do I explain my mean mannered response? Considering the resources and constraints of Leicester City, my view was that the team were not performing to expectation - without a win or scoring any goals in the League in 2017, they were clearly underperforming. Now with the benefit of hindsight the decision to sack and my own interpretation was right. Leicester bounced back with consecutive wins, scoring 6 goals, and even overwhelming the mighty Liverpool - clawing their way out of the relegation zone. Now in the last eight of the Champions League, after an amazing return-leg performance at home against Sevilla - who knows, maybe Leicester could confound the odds, and the pundits again!

Do not panic - banks have always failed...

8 January 2013
2012 has been an exciting year for the ICMA Centre, filled with success and records.

Article 50: The end of safe havens for investors?

29 March 2017
A lot is being written in the daily press about the immediate financial consequences of the triggering of Article 50. Depending on which source you use and at what time of the day a short piece has been written and posted online, the sterling seems to be rocketing or plummeting, retreating or correcting from a steep drop. The narrative is similar when people are trying to connect Article 50 with the current path of the FTSE 100 or when contemplating on the immediate implications for businesses in the UK. Most of this is just clutter.