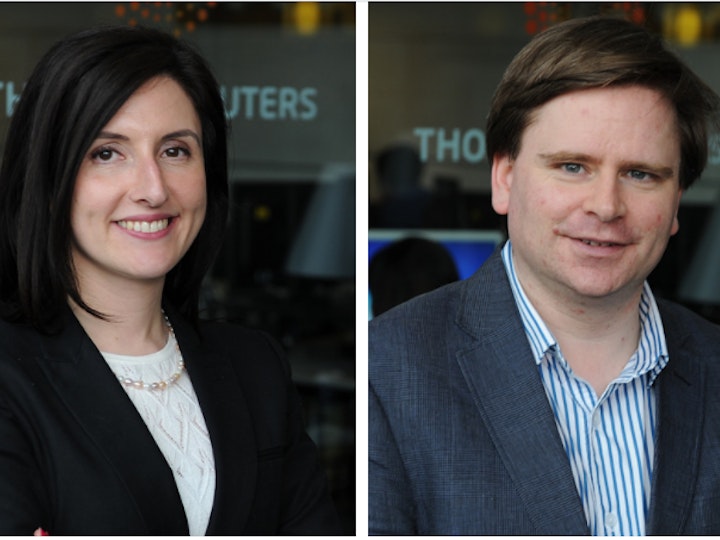 The Carnevali Small Research Grants Scheme encourages research initiatives and pilot studies in economic history. Miriam and Tony's project will aim to deepen our knowledge of medieval credit markets and also investigate how reliable the certificates are as a historical source.

A basic question facing any would-be lender is simply: will the borrower pay me back? If the chances of default were believed to be high, then either the lender would have to increase the interest rate charged to compensate for this credit risk or else not lend at all. Indeed, scattered evidence suggests that private interest rates in medieval England were in the order of 15-25% APR and credit may have been rationed. Previous studies have attributed this to the cost of capital, the usury prohibition, the illiquidity of thin credit markets and difficulties in enforcing debt agreements. However, the underlying role that high default rates may have played has not been studied directly, largely because of the lack of data suitable for quantitative analysis.

The pilot study will take advantage of a rare coincidence of two sources. In 1283, Edward I established a system of debt registries to improve the enforcement of credit agreements and hopefully spur economic activity. In case the debtor did not repay, the creditor could apply for a certificate proving the debt and enter into a faster debt collection process. Tens of thousands of these certificates survive today in the National Archives and have been studied extensively by historians. By their nature, of course, the certificates only provide information about defaulted loans and not those that were repaid.

For a few years in the later thirteenth and early fourteenth centuries, however, the original recognisance rolls of the city of London still survive. These record all debt agreements, not just those that defaulted. By collating the recognisance roll with the certificates, it will be possible to identify which debts ultimately defaulted and which were repaid, allowing us to calculate default rates. Furthermore, comparing the samples of defaulted and performing loans will allow us to analyse any factors driving credit risk. 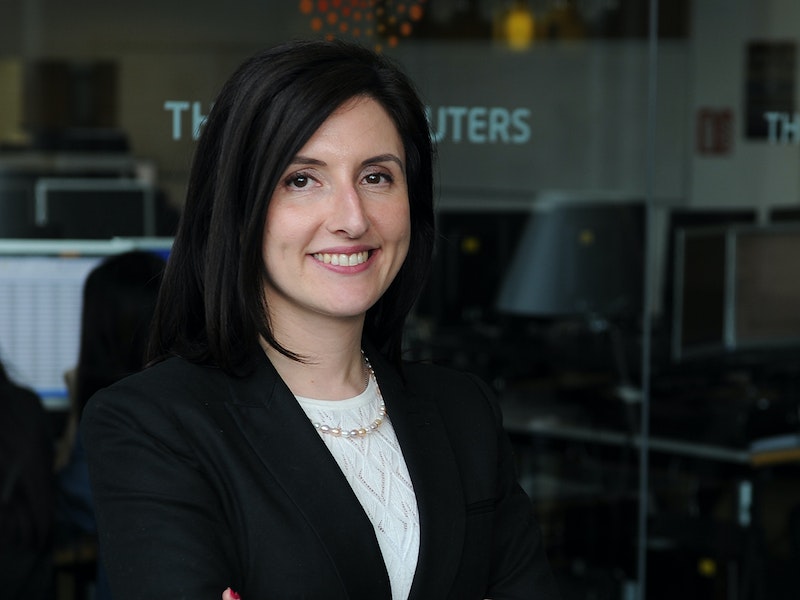 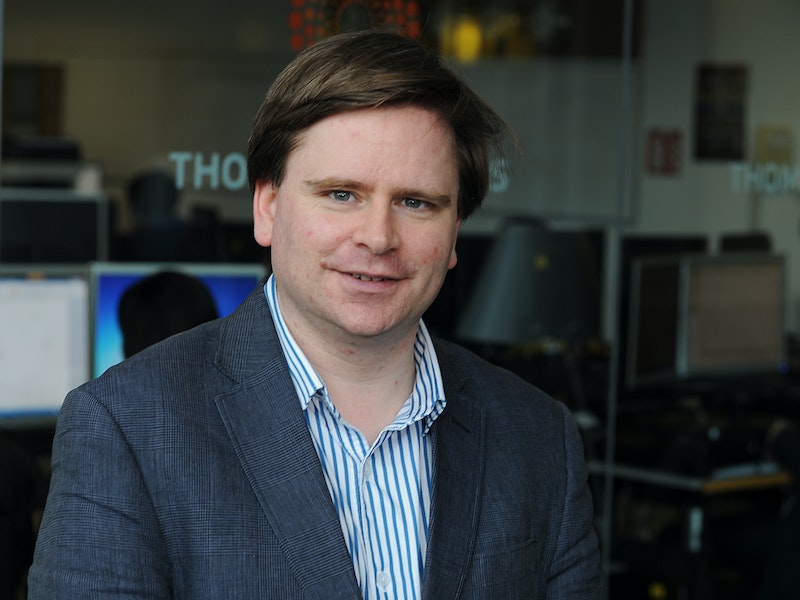 The Financial Conduct Authority (FCA) will be working in partnership with Henley Business School and the Chartered Institute for Securities & Investment (CISI) to deliver a Masters of Science (MSc) in Financial Regulation.

The ICMA Centre and the University of Reading are delighted to welcome Professor Sotiris Tsolacos who joins the Henley Business School as Professor of Real Estate Finance. Professor Tsolacos joins us from Property & Portfolio Research, the world's largest independent real estate research consultancy, with its headquarters in Boston.

A research paper co-authored by ICMA Centre Academic Dr George Alexandridis on Economic information discovery across commodity markets has won a prestigious award at a leading annual conference of the International Association of Maritime Economists (IAME), which took place in Mombasa, Kenya on 11-14 September 2018.