The Financial Conduct Authority (FCA) has today introduced a 1% cap on early exit pension charges. But what does this mean? 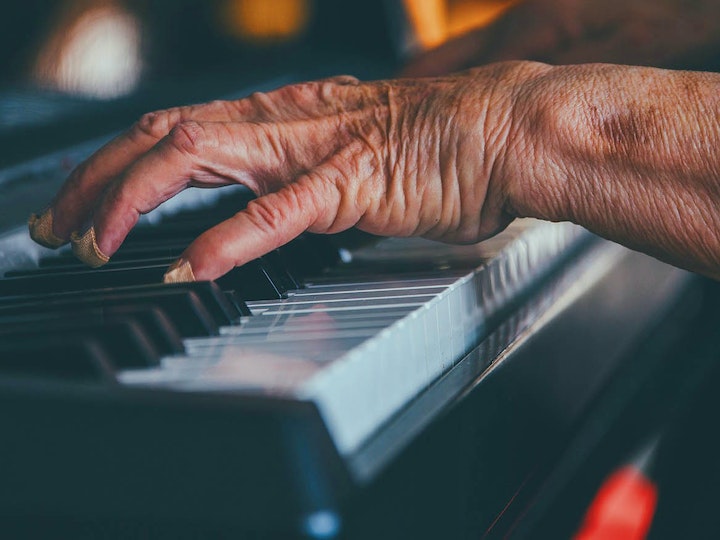 The introduction of pensions freedom in April 2015 abolished the compulsory purchase on an annuity, and members of defined contribution pension schemes over the age of 55 can now cash in their pensions pot early and use the money in whatever way they wish. However, some schemes levy substantial charges for an early exit.

Early exit charges were common on pensions started in the 1970s, 1980s and 1990s, and can be as high as 30%, although charges of 2% to 5% are more typical. Such charges are substantially more than the cost to the supplier of an early exit, and present a barrier to the exercise of pension freedom. They are also a barrier which prevents members from transferring their pension pot to another scheme. Therefore this cap is a welcome move which limits the extent to which defined contribution schemes can rip off their customers.

While cashing in their pension pot will become more attractive to those currently facing a large early exit fee, members should exercise caution. The value of any pension that is cashed-in is added to the member’s income that year, and this can easily lead to a substantial income tax charge. 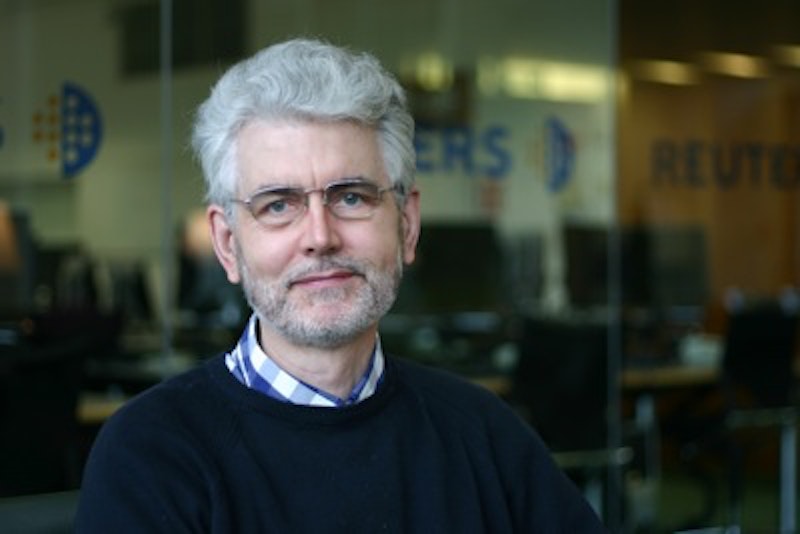 Whilst Reading's sporting entourage were packing the trains to Wembley for the Reading FC against Swansea City playoff final, ICMA Centre's very own Tom Markham was speaking to Nicki Whiteman on her BBC Radio Berkshire radio show about the economic impact promotion to the Premier League would have.

Brexit does not mean Brexit

Over the past few days, the UK government’s department for exiting the European Union has been publishing a series of position papers which provide some clarity in the country’s stance over some of the most critical issues it will need to reach an agreement with the EU.

Students from a leading university in China will have the opportunity to study at the ICMA Centre as part of a new double Masters programme.