Ten Years On: The Run on Northern Rock

Some ten years ago almost to the day, a dramatic and unusual event occurred in the UK’s financial system: a run on a bank. The bank concerned was Northern Rock. ‘The Rock’ was formerly a building society and had converted to a plc in 1997 as part of the wave of building society demutualisations. 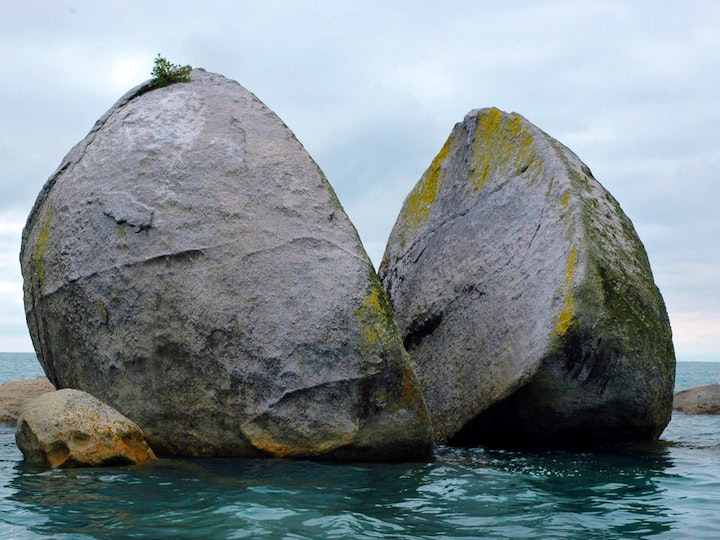 On the tenth anniversary of the beginning of the run, the BBC radio programme, 'Wake Up to Money' carried a poignant interview with a woman who had worked at the Rock for thirty years as a bank teller. She recalled how, as she arrived at work on Friday 14 September 2007, she saw people beginning to gather outside the branch. When other people saw a queue forming, they joined it too. She spent the day outside trying to convince people that their money was safe.

One puzzling aspect of the run on Northern Rock is that at the time, deposit protection was in place in the UK, albeit the scheme was not as generous as it is today. A Deposit Protection Scheme had been introduced in the UK for the first time in 1982 under the Banking Act 1979. Under the scheme, 75 per cent of the first £10,000 on deposit was covered. Under the Financial Services and Markets Act 2000 coverage was increased to 100 per cent of the first £2,000 on deposit, and 90% of the next £33,000 under what was now called the Financial Services Compensation Scheme. Thus, up to £31,700 was protected.

Many academic studies have pointed out that deposit protection can introduce moral hazard into a banking system but policymakers have judged that this 'cost' is outweighed by the fact that deposit protection prevents bank runs. The scheme did not do so in this case. Was this because depositors did not realise that deposit protection existed? Was it because many of Northern Rock's customers had deposits in excess of the amount protected? Was it that those with amounts between £2,000 and £33,000 were not prepared to accept a loss of 10 per cent on their deposits? Or, did depositors lack confidence that the scheme would be able to meet its obligations?

A second intriguing aspect of the run emerged this month during an interview with the then governor of the Bank of England, Mervyn King. King had argued at the time that, had it been possible, the authorities should have kept the Bank's support for Northern Rock secret. (The Bank had been aware of the Rock's liquidity problems from 14 August 2007). At a time when the demand for transparency permeates every almost every aspect of organisational life, especially in those organisations which have a public role, this raises the question of when it might be legitimate to override the demand for transparency on public interest grounds.

The Financial Services Forum annually invites a broad range of industry leaders, academics and researchers to share what the future holds for the financial services industry in B2B marketing. Presentations include: considered first-hand experiences from leading B2B practitioners, parallels between medieval and modern age finance, global perspectives of best practice B2B marketing and the political and regulatory challenges in this space.

As the first term comes to an end, the annual student Christmas party returned this year. We welcomed ICMA Centre students and staff to celebrate the festive season and relax after a busy term.