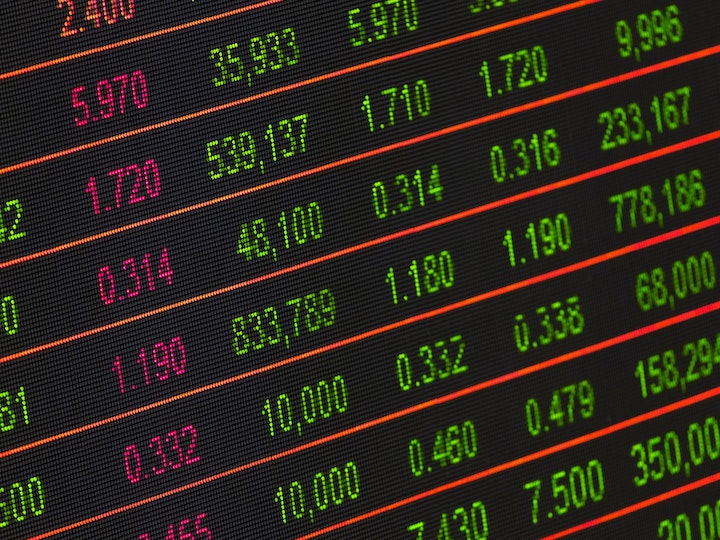 Using the Tesla and SolarCity merger deal case from Thomson Reuters and the Wall Street Journal as an example, we observe that 45% of Tesla’s shareholders also hold the stock of SolarCity and three of the top five institutional investors of Tesla are also among the top five investors of SolarCity. Thomas Burnett, Head of Research at Wall Street Access commented that “This common ownership is something Tesla is going to take advantage of”. The article in the Wall Street Journal also expressed the view that large institutional cross-owners had “out-size influence on whether the deal goes through” especially when insider executives like Elon Musk, Lyndon Rive, Antonio Gracias all recused themselves from voting on the deal. Further, top investors like Fidelity even expressed their support for a “potential future partnership” between the two firms a long time before the deal announcement. Tesla’s CEO Elon Musk also admitted that “institutional shareholders had some idea of the plan (acquisition)”, and “this idea has been bandied about with some of our largest institutional shareholders. Yeah, there have been discussions”. The deal was finally approved by over 85% of unaffiliated shareholders. This example clearly shows that large cross-owners enjoy superior information through their active interactions with corporate management and their opinions are greatly valued by corporate management, thus proving a better monitoring role and they can wield their influence on the firm’s corporate strategies such as acquisitions.

Unlike non cross-owners, who only hold the stock on one side of a merger deal, cross-owners tend to make decisions from a broader perspective that nets off any potential losses from one side (usually the acquirer) with gains made on the other (usually the target) and will consider how the newly formed joint entity would sit within their portfolios compared with the two existing separate stocks. Therefore, cross-owners may have different information sets, different incentive structures and may make different choices than those that would have arisen for single stock holders of either acquirers or targets. Furthermore, institutional cross-owners may have an important governance role in the M&A process, reducing information asymmetry and mitigating the bargaining and transaction costs that would normally arise between entirely independent parties. Understanding whether and how institutional cross-ownership affects M&A decision making and deal outcomes are, by themselves, of particular importance. 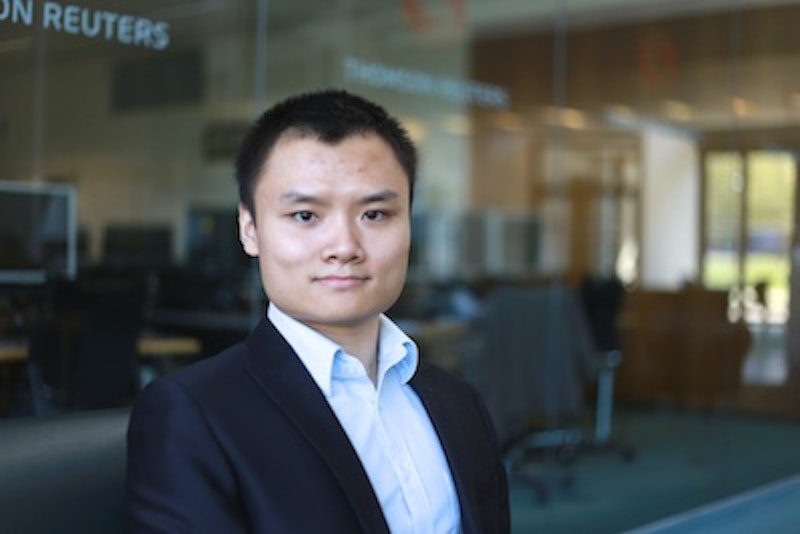 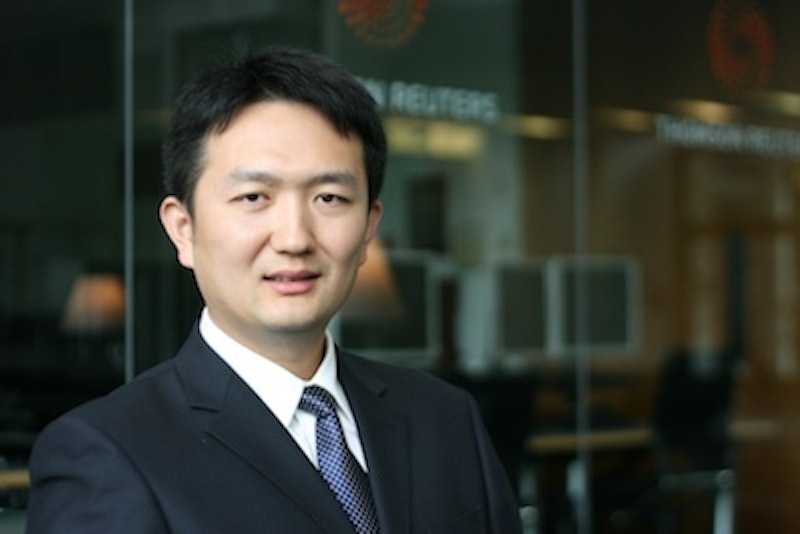 26 March 2019
This week’s Industry Insight's event was delivered by Mr. Konstantinos Maratos and organised by the ICMA Centre in partnership with the University of Reading Finance Society.
Industry Insights reviews

What did Debenhams do wrong?