Greece’s return to the markets: Don’t open the ouzo bottle yet!

A lot is being written in the press and blogosphere about the return of Greece from its (self-imposed) exile from the sovereign debt markets after 3 years. 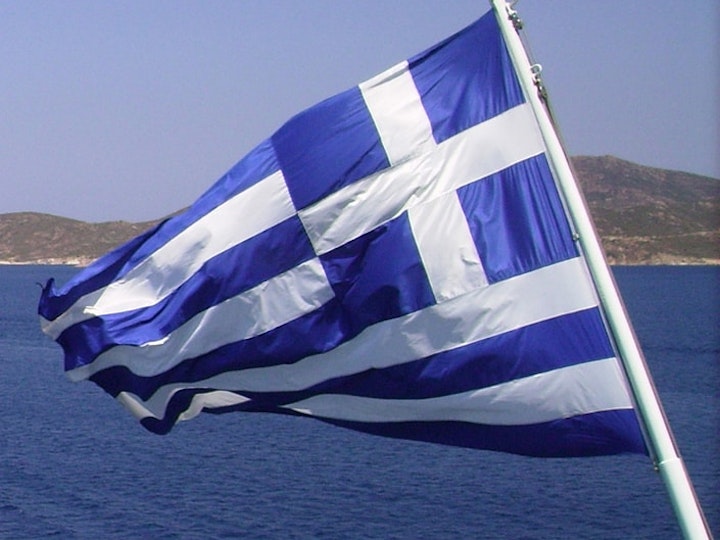 For the most part, this return has been welcomed as a sign of progress for a country that has been in financial and socioeconomic ruins for the past 8 years. The sole fact that Greece was able to find buyers for its newly issued 5 year bonds is impressive, some would argue. That it managed to do so at a cost of about 33 basis points (0.325%) lower than 3 years ago and that the issue was oversubscribed 2.2 times is seemingly remarkable according to many.

As a Greek and a Finance academic, I would love to simply rejoice upon hearing this news, join the parade and open a bottle of ouzo near a lovely beach. But some facts get in my way:

Fact 1: Greece borrowed €3 billion from the markets at a cost of 4.625% when its borrowing rate under its latest loan agreement is about 1.5%. That’s one expensive test and a very costly marketing campaign to promote the arguable economic progress that has been made (the same applies for the 2014 bond issuance).

Fact 2: The actual cost of borrowing was higher than 4.625% if one includes the tender offer that was made to bondholders of previous issues to swap their old bonds with new ones for a price equal to 102.6% of their nominal value. In essence, the Greek government is subsidizing the swap, hence increasing the effective yield the new bond issuance is carrying. So the difference between the cost of the 2017 issuance and that of the 2014 issuance is minimal. In addition, the 2014 issuance was oversubscribed more than 6 times versus 2.2 times for the recent one.

Fact 3: Compared to the other southern economies who had seen their creditworthiness plummeting and their sovereign yields increasing, Greece is significantly lagging. Italy’s 5 year bond yield has dropped by about 1% since April 2014 (when Greece tested the waters in the bond markets again). Spain saw its yields falling by more than 1.30%. For Greece, the respective drop has only been 0.325% (even less if one incorporates the subsidy mentioned in Fact 2).

In conclusion: Greece is borrowing from the markets at a rate more than 3 times higher than the one it currently gets from its loan agreement. Its effective cost of borrowing has barely dropped since 3 years ago. And even in relative terms, its financial recovery is seen by the markets as significantly lagging behind those of the rest of southern Europe.

Given the above, I’ll keep my ouzo and Metaxa bottles intact for a more opportune occasion.

Dr Tony Moore, Lecturer in Finance and Dr Andreas Hoepner, Visiting Professor at the ICMA Centre are participating in a project which involves working with cyber security experts in the UK. They will be supporting global companies to challenge online threats and safeguard themselves from cybercrime.

The financial crisis - why students should still choose finance

For those people considering going to university this year at MSc level, this financial crisis will be the first they have experienced. Yet financial crises happen every ten or twenty years. What is different this time is the severity of the crisis ? the likes of which no trader in the City has ever seen before. This article first outlines the causes of the crisis and then asks whether students should steer clear of finance, accounting and economics as subject disciplines and potential careers, until the crisis has receded? I argue that the clear answer is ?no".