Brexit does not mean Brexit

Over the past few days, the UK government’s department for exiting the European Union has been publishing a series of position papers which provide some clarity in the country’s stance over some of the most critical issues it will need to reach an agreement with the EU. 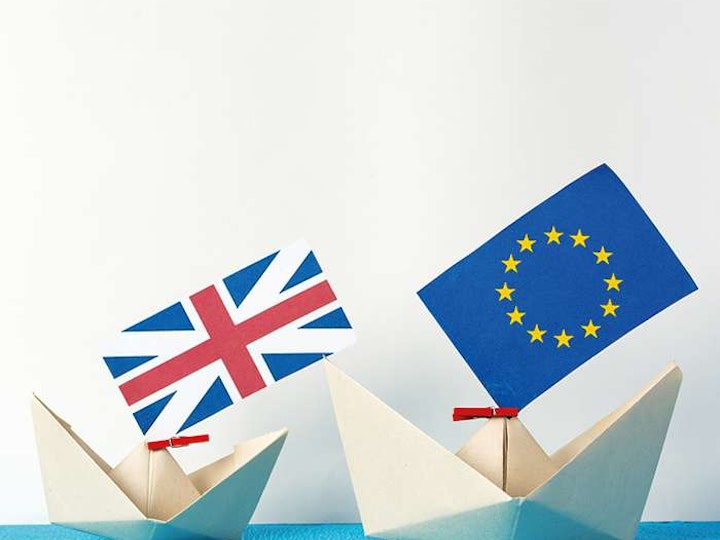 These papers cover a variety of very important topics ranging from customs, the borders between Ireland and Northern Ireland, judicial frameworks and access to information.

Although my academic expertise allows me, strictly speaking, to evaluate in more detail the content of the papers related to custom arrangements and the continuity in the availability of goods, I believe the conclusion that can be validly drawn from all the documents released so far is crystal clear: Brexit does not mean Brexit. Not really.

That may seem odd when one considers both the stated aim of Brexit and the intensive way it has been communicated by government officials. Yet the conclusion is inescapable. Examples of the oxymoronic language used in the papers include:

The admission that leaving the European Union also means leaving the EU customs union but that the new customs arrangement should remove any need for a customs border (i.e., just like still being part of the customs union).

The goal that all the goods (or accompanying services related to those goods) placed on the Single Market before exit should continue to circulate freely in the UK, without additional requirements or restrictions.

The target for a continued oversight of EU (as well as UK) supply chain and market surveillance authorities for goods in both markets.

The above examples clearly highlight two things. Firstly, that the British government is trying to provide more certainty that it does not wish a radically (if at all) changed economic landscape in the post-Brexit era.

Secondly, that this message cannot conflict with its motto that “Brexit means Brexit”. Unfortunately, it cannot succeed in both accounts. European officials are quick to point this out and I expect they will continue to do so in an unwavering fashion.

Ultimately, either the stance or the motto of the British government will have to change. Let’s see which one it will be.

Dr Ioannis Oikonomou and Professor Chris Brooks’ work on the connection between corporate social performance and fixed income securities was recently recognised for its academic rigor and practical significance as its summary was included in the latest issue of CFA Digest, a periodical publication of the CFA Institute (available at this link http://www.cfapubs.org/doi/full/10.2469/dig.v44.n6.8).

Last term the best performing students from part 1 and part 2 were presented their awards by the Head of School, Dr Carol Padegtt.

Another Prize for Star Finance Student