What does it take to be an investment banker? 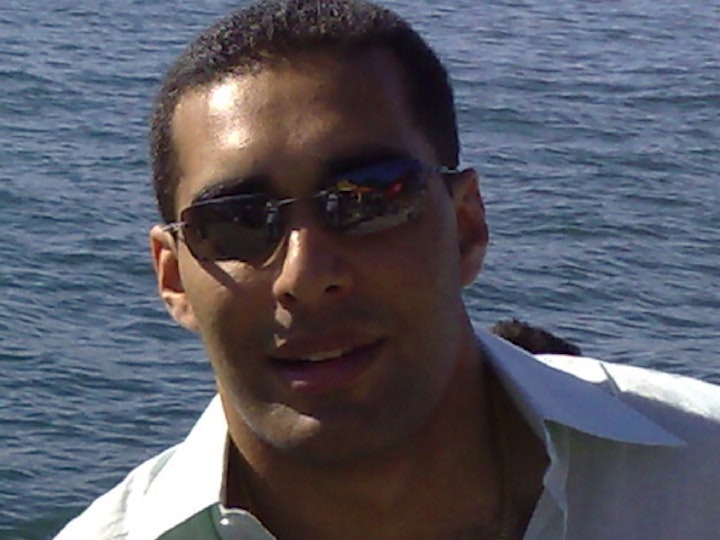 My colleague Dan Robinson has written this week's summary...

In this week’s Industry Insights, Siddarth Malik gave us a fascinating and intriguing insight into his career as an investment banker at Goldman Sachs and Bank of America Merrill Lynch.

Sid (as he likes to be called) had a truly international upbringing, growing up in Switzerland, with Indian heritage and an American education, giving him a global perspective that has helped him in his work with multinational consumer and retail companies.

After running a trading desk and working in Private Banking at Barclay’s, he decided that this was too boring (despite it being a good life!) and that he wanted get into investment banking. He completed an MBA in Singapore as a stepping stone, so that he could enter investment banking as an associate rather than an analyst.

From there, Sid joined Goldman Sachs, looking after clients in the technology sector. In his current role Siddarth is a manager director at Bank of America Merrill Lynch.

Sid described the role of an investment banker and how they assist clients with key financial decisions. These can include advising on the companies optimal capital structure, how best to deploy excess capital, how to organise a trade sale or IPO, how to work with ratings agencies and when and how to secure leveraged finance.

We also learnt of the career path in IB, from analyst to associate all the way to managing director. Surprisingly, the work of an IB differs considerably depending on the role. The starting position of an analyst involves a high amount of desk bound work, calculating valuations and monitoring the relevant companies. The next step from there is associate. Whilst it’s possible to start as an associate, (as Sid did) the analyst position is useful in building the requisite technical knowledge.

While these roles involve a lot of analysis and modelling (and very long hours!) as you progress you take on more and more client facing work: taking responsibility for delivering on projects and bringing in new business.

The three key qualities Sid suggest you need to work in IB were:

· Passion for the industry

· To be enjoyable to be with

Whilst this last one was a light-hearted comment, it’s serious too. You need to be able to work long hours on complex and demanding projects as part of a team to deliver these deals.

Finally, fintech and the changing landscape of careers in finance has been a key topic in recent talks, Siddarth was optimistic that jobs in IB won’t be threateded, despite increased automation elsewhere in the finance industry. This is due to the client based nature of the job and because IB is a bespoke service which would be hard to automate.

We’re grateful to Sid for an excellent presentation.