Is there a better business model for banks?

A look at "Cooperative Banking". 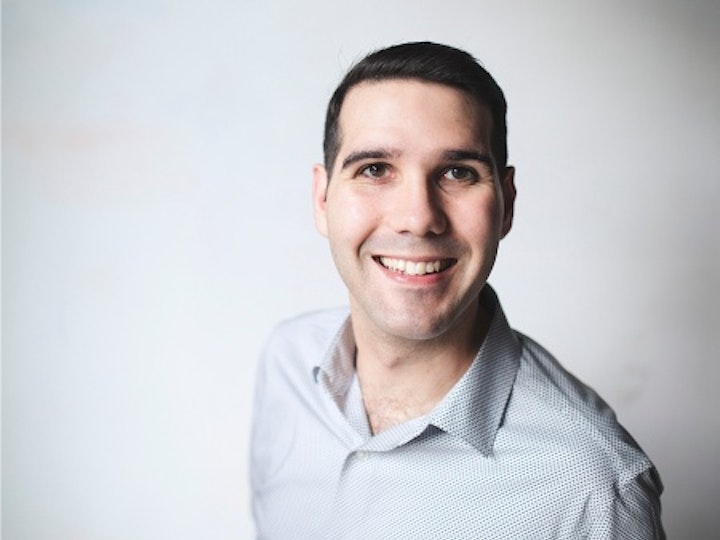 What is this ‘cooperative thing’ all about?

James Marshall is an Impact Manager at Filene Research Institute. In today’s industry insights talk, he discussed the concept of Credit Unions.

Credit union’s started in Germany in the late 1700’s, expanding to Canada and then the US, the main market for Credit unions. In the UK, there are currently 305 Credit Unions with 1.3m members, (increasing from the 1m members three years ago). Despite their growing membership, credit union’s hold a mere £1.5bn in assets, with loans totalling £803m, small beer relative to the major banks in the UK.

Surprisingly, credit unions are often early adopters of new technology due to faster decision implementation. For example, a credit union was the first firm to implement Apple Pay, quicker than the much larger blue-chip banks.

In addition, credit union’s are often more profitable than retail banks and often with lower risk. 98% of Credit Union profits are derived from loans meaning they are less risky than traditional banks which may often have money tied up to the stock market.

Finally, there are risks credit unions will face in the future. New disruptive firms are replacing banks as asset holders, including PayPal and Starbucks, whose membership card makes it the largest cash-asset holder in the US without a banking licence. In addition, regulation is proving to be a challenge for these firms, with Dodd Frank and other regulation being implemented as a blanket over all firms, putting credit unions at a disadvantage compared to traditional banks.

The big question is why credit unions have such low market penetration. They are safer than banks, with a message that chimes with many consumers concerns about financial services, especially post 2008 (and there was an uptick in membership after the crash and occupy movement). James felt it was possibly down to language – credit is associated with credit cards and unions is associated with workplace trade unions – so it doesn’t sound like something feel they need. James suggested that “Cooperative Banking” would be a better term.

We thank James for an informing and interesting presentation and you can read some of his firm's research here: https://filene.org/research/free-reports