Reflections on switching as a regulatory intervention

In certain sectors - notably banking, energy and telecoms - customers are exhorted almost continuously to consider ‘switching’ supplier. Organisational structures have been developed to facilitate switching and the strategy of switching tends to be strongly supported by the regulator in those industries. For example, over 40 UK banks and building societies now participate in the ‘Current Account Switch Service’ run by the payment service, Bacs. In the energy sector, there is an ‘EnergySwitch guarantee’ and the regulator (Ofgem) provides advice on how to switch to a new supplier, as does Ofcom for the telecoms sector. 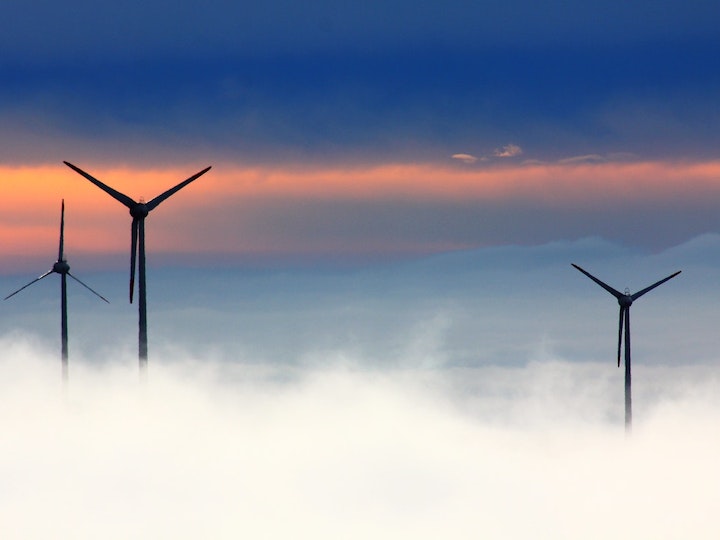 The numbers of customers switching is quite substantial, albeit that these are markets with tens of millions of customers. In banking, there were 965,000 switches in the year from 1 July 2017 and 30 June 2018. In the first quarter of 2018, an estimated 1,190,000 consumers in the electricity market switched to another supplier (4.2 per cent of all customers) and an estimated 975,000 in gas - also 4.2 percent of all customers.

Encouraging consumers to switch is a regulatory intervention. The rationale for regulation is normally that it is needed to correct a failure of the market. Ogus suggests that regulation can be classified into ‘social’ regulation and ‘economic’ regulation.[1] The purpose of the former is to correct market failures arising from an asymmetry of information or negative externalities. Economic regulation is more concerned with addressing the problem of market structures, especially natural monopoly. The rationale for switching is normally framed in terms of its role in ensuring and increasing competition. For example, the financial services regulator (the FCA) states that a “key driver of effective competition in a market is consumers’ ability to exercise choice. If consumers can switch easily between different products and providers, firms will have strong incentives to improve the products and services they offer to retain and attract customers” (see: para.1.1). Switching, with its competition focus, could therefore be seen as straddling both social and economic regulation.

There are several reasons why it might pay to be cautious about switching as a central element of the regulatory framework in these industries.

First, it could be argued that an individual act of switching does not address the root cause of the market failure itself, at least not directly. If there is an egregious level of information asymmetry between a customer and their energy supplier, a switch does not remove the asymmetry of information between the original supplier and its customers. Switching might eventually lead the original supplier to change behaviour, but only if customers leave in enormous numbers. The popularity of switching as a regulatory intervention may be part of what Jerry Z. Muller in his recent book The Tyranny of Metrics describes as “the rising influence of the ideology of consumer choice, the belief that once provided with information, people will make the right choice…”[2]

Second, switching individualises responsibility for addressing market failure. This may not be effective in markets in which buyers individually have very little power.

Third, it is difficult to evaluate the costs and benefits of switching at the individual level and therefore to gauge the effectiveness of switching as a regulatory intervention at the aggregate level. To make such an evaluation, an individual would need to select a time period (say three years, or five years) and compare their actual costs based on their actual usage in the three or five-year period after the switch, with the costs they would have incurred had they stayed with their original supplier. Few people are likely be motivated to make such a retrospective calculation, especially given that the levels of savings involved may be modest, and the calculation may not be a straightforward one.

Finally, there is a risk that regulators may begin to target the numbers of people switching in these industries, based on the assumption that numbers switching is a good proxy for a competitive market. The danger with this is encapsulated in Goodhart’s Law, namely: “when a measure becomes a target, it ceases to be a good measure.”[3] 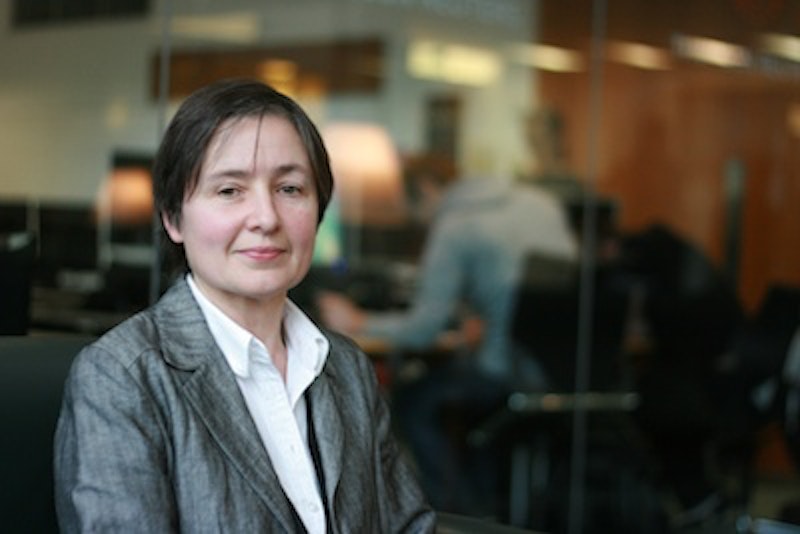 Whilst Reading's sporting entourage were packing the trains to Wembley for the Reading FC against Swansea City playoff final, ICMA Centre's very own Tom Markham was speaking to Nicki Whiteman on her BBC Radio Berkshire radio show about the economic impact promotion to the Premier League would have.

An article by ICMA Centre student Chenxu Feng has been selected as the only undergraduate submission in the UK to be published as part of the Financial Times’ “Future of Britain” competition.

The Postgraduate Taught Experience Survey (PTES) is run by the Higher Education Academy (HEA) who are a national body dedicated to improving teaching and learning and enhancing the experience of postgraduate students. The in-depth survey results for 2015 allows us to listen to student feedback on what went well and what can be improved on.