What do the consequences of 2016 imply for Forex markets? 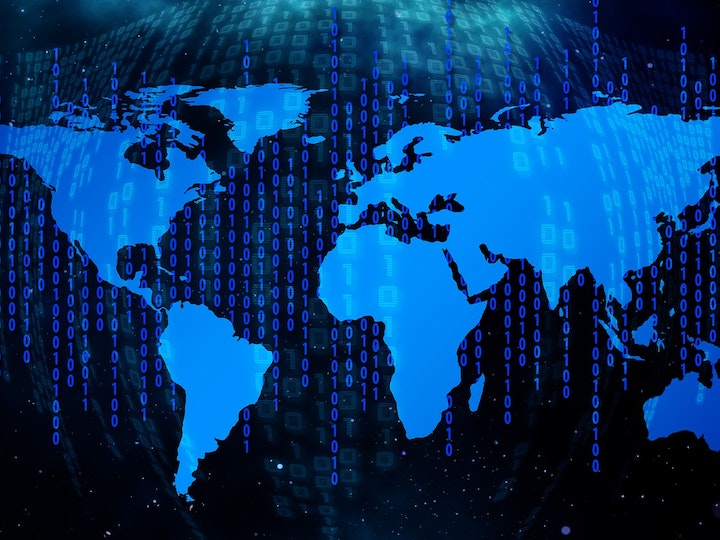 2016 undoubtedly saw a surge in populism which appears to have resulted in the election victories of the Brexit campaign and President Donald Trump. But as Gillian Tett recently noted in the Financial Times, big data and the analysis of it – Data Science – may have contributed as much to the election results as the surge of populism.

Who gained the most following Brexit and Trump?

When studying which single S&P 500 stock would have made investors a fortune in 2016, it was no firm related to populism, but a pure big data company instead. Little known NVIDIA which produces graphical processing units (GPUs), needed as much for gaming as for the seamless analysis of big data, saw a phenomenal 229% stock price gain in just one year. Donald Trump and the Brexit campaign appear to have used such data science power by targeting every individual with a personalised online advert, whereas the Clinton and the Remain campaign were stuck in ancient campaigning tactics producing one big television advert for everyone that, as any standardised product, never really fits perfectly for most of us.

Was 2016 more populism or more data science? And why would this be relevant for the Euro, the Dollar and the Pound?

Well, if it’s all just about Populism then, as my colleague Ted Malloch argues, the Eurozone might fall apart following the Dutch and the French election. If data science is key, then politicians of centrist or leftist parties can use these personalised advertisement campaigns too. These other parties could also speak in a way that, through data analysis, is shown to be most suitable to have the desired response,instead of using textbook words preferred by wannabe intellectuals that resonate little with the larger electorate.

The effect on currency

If centrist parties take back control, then the Euro will look very good while the Pound remains heavily under threat from a lack of transparent Brexit planning. The Dollar is under even greater threat, as its function of world reserve currency is very much at the discretion of the Chinese currency reserves. If the Chinese, provoked by Trump, were to decide to translate their currency reserves from dollar into euro, the dollar goes into free fall. Hilary Clinton knew this when they once explained her rather cautious approach in pressuring the Chinese government by asking ‘how do you deal toughly with your banker?’. Donald Trump, in contrast, seems not to care.

So, is the U.S. President unique, or can others adopt his tactics too?

The data science for personalised advertisement approach was master minded by his then 35 years old son-in-law Jared Kushner. Any politician who has now understood the importance of this technology and dares to make young experts senior advisors can benefit from this. But are any centrist or leftist politicians already showing surges in polls as Trump did? Very much so! The centrist Macron in France and the leftist Schulz in Germany are rallying through the polls in recent weeks, thanks to advanced data science and a new admiration for simple language. Hence, I am bullish on the Euro; not because the Euro is particularly strong but because the threats to the Pound and especially the Dollar are far greater. 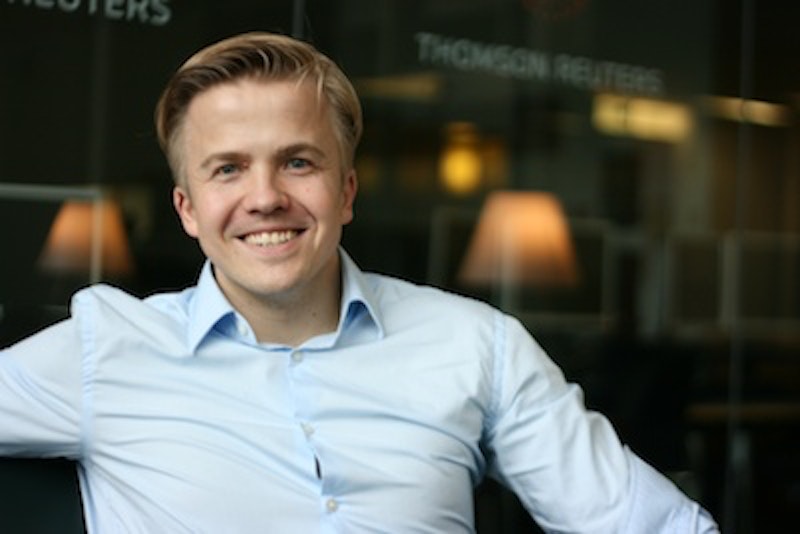 Institutional investors, business and the public good from transactions to relations by Colin Melvin

Colin joined Hermes Fund Managers in 2002 and became CEO of Hermes Equity Ownership Services in 2005. Colin provides advice and assistance to pension funds and other institutional investors in the areas of responsible asset management, corporate governance, voting and engagement. He is currently an Associate of the Centre for Corporate Governance Research of the University of Birmingham and a non-executive director of Aedas Europe, an architectural firm. Colin is currently an active member of various industry steering groups and committees including those of the United Nations Principles for Responsible Investment Initiative (for which he was the first Chair), Tomorrow’s Company Inquiry into Corporate Ownership, the Work Foundation Panel of Inquiry into Work and Enterprise, the Global Institutional Governance Network, the Institutional Investors Group on Climate Change and the International Corporate Governance Network. Previously, Colin was Corporate Governance Manager and Secretary to the Ethics Committee at Standard Life Investments and Head of Corporate Governance and responsible investment at Baillie Gifford.

Two of the ICMA Centres top performing MSc students were awarded with the Eurekahedge prize. First place was awarded to Vladimir Zdorovenin, MSc International Securities and Investment Banking, with Duncan Green, studying on the MSc Investment Management programme as the runner-up.