The effect of gender diversity on IPOs 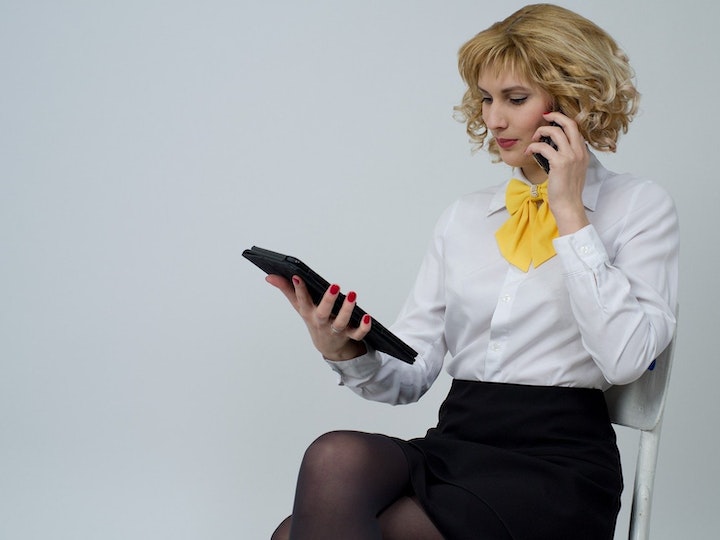 How many female CEOs have you heard of?

Before I started doing research on gender diversity of Initial Public Offering (IPO) firms in 2014, I had only heard of one female CEO – Indra K. Nooyi, CEO of Pepsi Co, Inc.

As of January 2017, only 29 companies in the S&P 500 have a female leader, which is equivalent to around 6%. But despite this puny percentage, women have come a long way in the corporate world. A longitudinal study conducted by Catalyst showed an improvement in this ratio for Fortune 500 firms, from 0.2% in 1995 to 4% in 2003. When comparing this with the fact that 45% of total workforce are female, it is clear there is a large disparity here: As we move up the corporate ladder, fewer women are present.

I could not grasp the reasons behind this and started questioning; Are women less capable? Do firms not promote them? Is there something different between women who are in the upper echelon and those who are not? While writing my research proposal, I stumbled upon an article in the Wall Street Journal on 24 Jan 2014, which said: “Women are more prevalent before and after an IPO than around the time of an initial offering”. I was baffled and this got me thinking of the possible intentions that a firm may have while adjusting its board composition. That was when I decided to dig more into the subject and ask the question: Does gender diversity play a role in IPO?

The advantages & disadvantages of gender diversity

Gender diversity has both advantages and disadvantages. First, the advantages. Studies by Welbourne, Cycyota and Ferrante (2007) disclosed that IPO firms that are led by female CEOs have better 3- and 5-year operating performance (measured by Tobin’s Q), stock price growth, and earnings per share. Aside from numeric performance indicators, Bilimoria (2002) also showed that female boardroom representation appears to enhance strategic direction and firm’s reputation.

On the other side of the coin, many researchers (Fellner and Maciejovsky, 2007; Charness and Gneezy, 2012 and Huang and Kisgen, 2013) found that female directors are more risk-averse than male directors in various settings. In other words, they are regarded to have lower risk tolerance than their male counterparts.

However, in our research on firms that have issued both IPO and SEO (seasoned equity offering), we provide evidence that female presence in the top management team actually does not have an influence in firm’s risk-taking behaviour. Instead, our findings suggest that women on boards provide good governance mechanisms.

Is gender diversity good for business?

In the recent years, several countries such as Norway, France, Germany, India and Malaysia have enacted gender quotas (up to 40%) on the top management team of large and/or publicly traded firms while UK, Spain, Belgium, Italy and Netherlands implemented a “comply or explain” approach. Interestingly, Israel was the first country to propose a gender quota on firms in 1999. Gender diversity is a burgeoning topic, along with ethnic diversity, whether in finance or in politics. It will be challenging to disentangle the effects brought forth by this quota and the benefits of having women in the boardrooms alongside with the current political environment. Yet, as of today’s research our findings suggest that having more women is not harmful to business as previous studies have shown, and in fact is beneficial in many circumstances.

So, how many female CEOs have you heard of? Soon it could be more than you think.