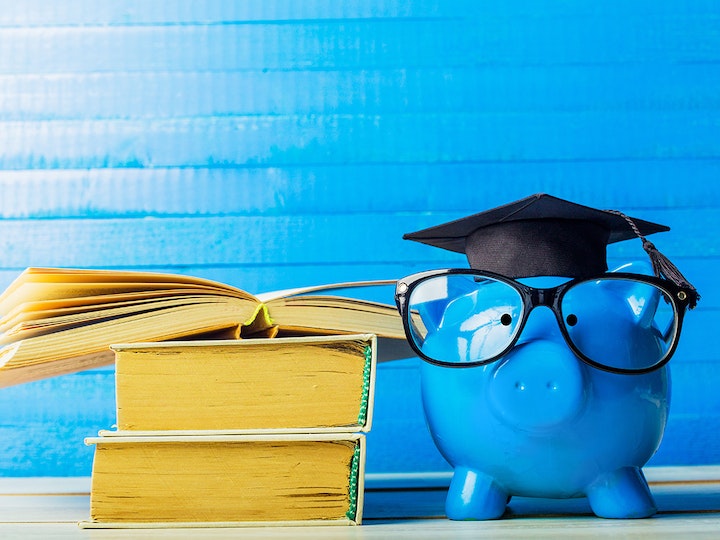 It is suggested that the Government are looking at reducing the interest rate charged on the debt accrued by students at Universities (http://www.telegraph.co.uk/news/2017/09/09/tories-plot-slash-student-loan-rates-attempt-court-young-voters). This is specifically the loan element that covers the Undergraduate Fee for home and EU students. Whilst this interest rate (6.1%) is high when compared to other long-term loan products such as mortgages (best buys currently are anything between 1.5 and 3% per annum depending on deposit size) and could be revised downwards for market parity - it is actually a smoke screen from the actual repayment reality for students and demonstrates either a deliberate or misconceived understanding of loan financing.

As has been modelled recently, a small number of students will pay their fee loan off in full (within 30 years) leaving approx 77.4% of all graduates who will have some of the debt written off. For higher earning graduates, the reduction in interest rate is indeed helpful. However for the lowest earning group (which make up 40% of graduates) the interest rate charged will make absolutely no difference. Why is this?

For simplicity, if the student continues to earn £30,000 for 30 years and the fee and threshold stay the same, then they will have paid £24,300 towards the debt which is then forgiven (the average repayment is currently estimated to be £48,600). The total debt for the fees alone would be at least £27,000 at the time of the fees being paid and will have then compounded over time at 6.1% per annum which equates to an increase of an additional £5000 during the 3 year study period alone. It really isn’t worth worrying about or calculating the total amount of debt that will be accrued over the 30 years for these students as it does not matter to them; they know what they have to pay.

So the current discussion by the government to change the interest rate on the debt has no effect on the bulk of students. They will pay the same - as a reduced interest rate will still mean that whilst the total debt will decrease, the student in my example will have to pay exactly the same amount i.e. the fee on any earnings above the threshold.

The only thing which would make a difference to the majority of students is a reduction in the fee payable on the loan, or an increase in the threshold - but neither of these options seem to be under discussion.

Data in the above blog taken from:https://www.ifs.org.uk/uploads/publications/bns/BN211.pdf (accessed 11/9/2017) which clearly details the current position of University finances based on the student fee regime.

Welcome to the ICMA Centre