What are the key turning points in a career?

We will all have two or three key moments in our working life that define the direction of the remainder of our career. In this talk we learned how to seek out and make the most of opportunities for career development. 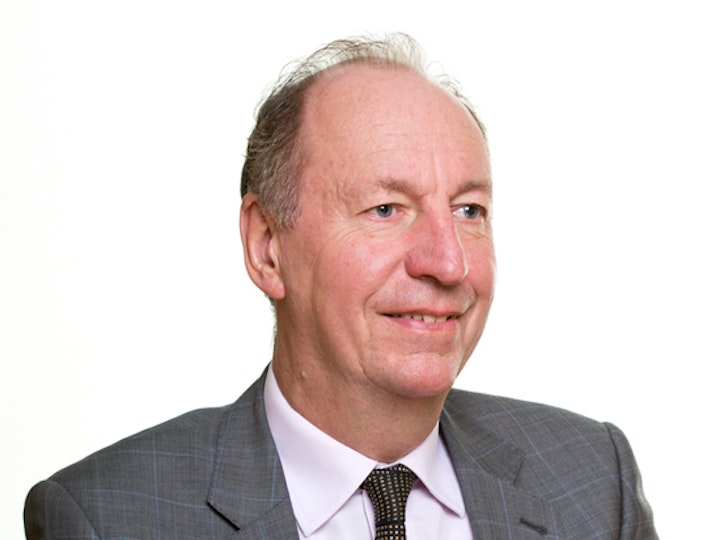 Stuart Sinclair currently holds the position of Non-Executive Director at Lloyds Banking Group. In addition, he taught Economics at Reading back in 1977, before working in both Singapore and Boston. In today’s insights talk he outlined his experience and thoughts on improving and excelling in a career.

Stuart’s first rule was to hire people better than you. In order for a business to succeed, inevitably people will be need to be hired with a greater level of technical knowledge than you. A progressed career is often focused on managing people, allowing them to run the engine of the business, whilst you steer and manage the business.

Rule two was to simplify the business. In Stuart’s opinion, simple businesses with less complexity tended to perform better than those with complexed structures and regulatory rules. A key skill Stuart saw as important in any role was the ability to describe and summarise a situation or product in a simple and clear manner.

Stuart also highly recommended working in a tense and difficult area initially during your career in order to develop important skills. An example of this would be his work as the chief executive of Tesco bank. Stuart came in during a difficult time for the bank, as it suffered from many issues including over 300,000 customer complaints. Stuart saw the opportunity to transform the bank as a great opportunity to develop his career and challenge himself. Through persistence and hard work, including thinking of solutions in his sleep, Stuart helped transform the bank’s business. He reflects on his work in a challenging area positively, seeing it as important in teaching you more about yourself as a person.

Another of Stuart’s key points was to actively listen. Stuart believes many negotiations fail as the negotiators focus on aiming to be the best negotiator, as opposed to focusing on serving their counter-parties requests. In addition, his belief was many meetings purpose can be improved if all members take responsibility as opposed to solely the chair. By everyone getting involved in a meeting, meetings can be more successful and lead to better results.

Finally, Stuart considered basic statistical skills as important. By being able to not only produce but also interpret and understand data better, results can be achieved for a business and subsequently your career.

In conclusion, Stuart delivered an exciting talk on career progression, citing skills such as being easy to get along with and speaking concisely to be of benefit to a business and in developing your career.