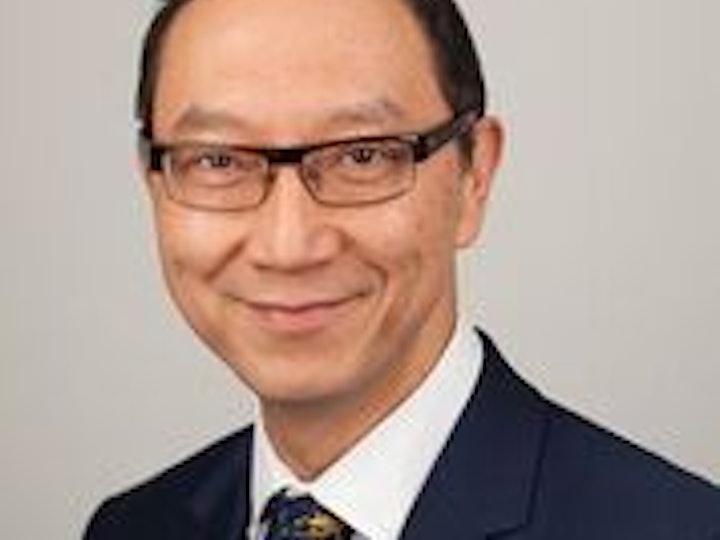 Fred has global experience spanning over 25 years as an adviser, banker and senior executive. He is currently Managing Director at BM&T LLP, a London-based pan-European boutique specialising in turnaround and business transformation projects. He is now focusing on providing post-merger support to Chinese outbound acquisitions in UK/Europe.

He was until 2015 CFO and a shareholder representative at Ferretti S.p.A., a leading Italian luxury yacht maker with annual sales of €500m. He played a critical role in facilitating the restructuring of the business, and its integration with its Chinese shareholder.

Prior to this, Fred also held a variety of CRO/ CFO and advisory roles in a number of listed and unlisted businesses in UK, Europe, Turkey and Asia including Hong Kong, China, Singapore and Indonesia.

Fred was formerly a founding partner at a Singapore-based boutique specialising in Indonesian restructurings during the Asian financial crisis. One of his deals was shortlisted for IFR Restructuring Deal of the Year.

Fred started his post-qualifying career at the Heron Group in London just before the UK recession in the early 90s. He was heavily involved in the landmark £1 billion Heron restructuring which was code named “Project Fred” due to his significant involvement.

Fred is a FCA with a Henley MBA and a founding member of the Institute for Turnaround. He is currently also a non-executive director of a finance company awaiting IPO in London, and an advisor to various start-up companies. He is a frequent speaker and commentator on turnaround, and China-related business matters.