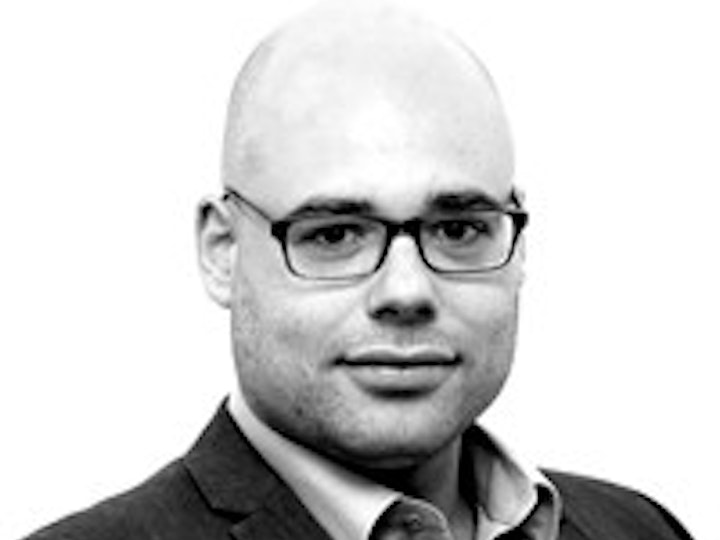 Adam Jones, from Altus Consulting gave us a quick run through the history of the insurance, from Lloyds coffee shop in 16th Century London to the gigantic, global industry we see today.

Today, with the advent of the IoT and devices that can track things such as how you drive or your activity levels, insurance can be priced individually. Your car or health insurance could all be priced according to the data the insurer collects about you. Many people view this as fairer, and it could make insurance cheaper for the majority.

There are two potential downsides. One is that in order to access insurance, we will have to give up a lot of our privacy by sharing our data. This is an issue that is very current across a lot of sectors, but I wonder if people growing up used to the IoT will really care about this as much as today's millennial and older generations do?

The second downside is that some people may find that they are unable to access insurance. Perhaps their data indicates that they are too big a risk and are therefore un-insurable. That might be ok when they are at fault, but what about when they are not - when it is an unavoidable health problem or because of where they were born? This is a real issue that needs to be tackled, and it's hard to see how it can be addressed without state intervention in my view.

There is a final upside: by collecting (and using!) all the data they have about customers, insurance companies can transform themselves into a kind of concierge service. Adam walked us through an example based on travel insurance - if the insurer knows that your flight home has been cancelled, why not simply book you on a new route and inform you, with your new digital boarding passes sent straight to your phone. This saves you hassle and the insurer from paying out. There were lots of examples of how this could work in the (not to far) future.

Just as Louise described in our first talk this term, collecting and using data means that financial services can become personalised and predictive.

Next week we will have a slight change of gears, and hear from how an ICMAC alumni built his career in investment banking.

If you have feedback on this week's talk, we're collecting it here.